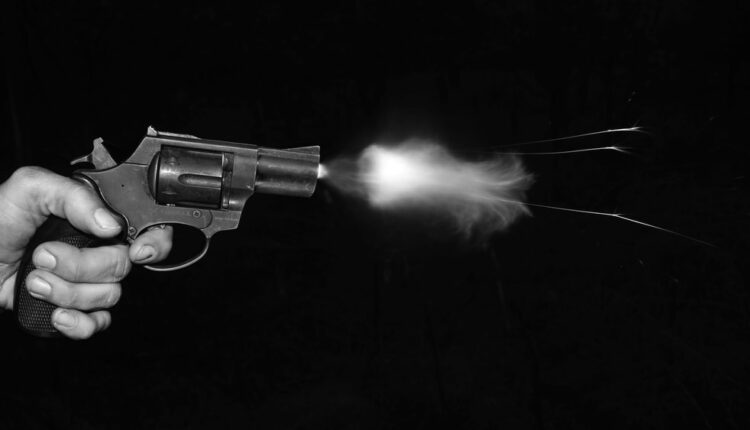 Kolkata: In a shocking incident, a policeman fired indiscriminately from his service rifle in broad daylight near the Park Circus crossing in Kolkata, killing one woman pillion rider before shooting himself dead.

The policeman was posted at the Bangladesh Deputy High Commission and the place of firing was hardly 50 metres away from the office.

Locals said the cop was deputed at the guard outpost outside the office of Bangladesh Deputy High Commission.

According to eyewitnesses, the policeman started firing indiscriminately from his service rifle, hitting a woman riding in an app-bike. She died on the spot.

Eyewitnesses said the driver of the app-bike was also injured in the firing, but he managed to flee. Later, the policeman shot himself with the same rifle and died on the spot.

The entire sequence took place within a span of five minutes in which at least nine rounds were fired.

Senior police officers, including Additional Commissioner of Police Praveen Kumar Tripathi and Joint Commissioner (Traffic) Santosh Pandey, rushed to the spot following which the bodies of the slain woman and the killer cop were removed.

A source informed that the policeman had joined duty at the guard outpost on Friday, hence he was not known to others.

“Because of Friday Namaz, the crowd was less in the area. Otherwise, the number of casualties could have been more,” said a local resident.