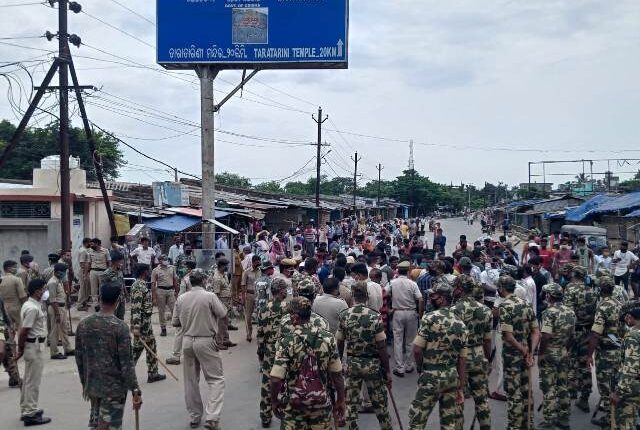 The agitators gheraoed the police station demanding the release of five persons who were detained by police for allegedly torching vehicles engaged in sand mining and transportation in the area.

As many as eight vehicles, including two tractors and three trucks, were yesterday set on fire at Kolidaspur. It is being alleged that the vehicles were used in illegal transportation of sand from Rusikulya riverbed.

The vandalism was the outcome of the people’s anguish over the inaction of the administration against the illegal activity, sources said.

‘Arjuna award would motivate me to breach Olympic qualification mark’