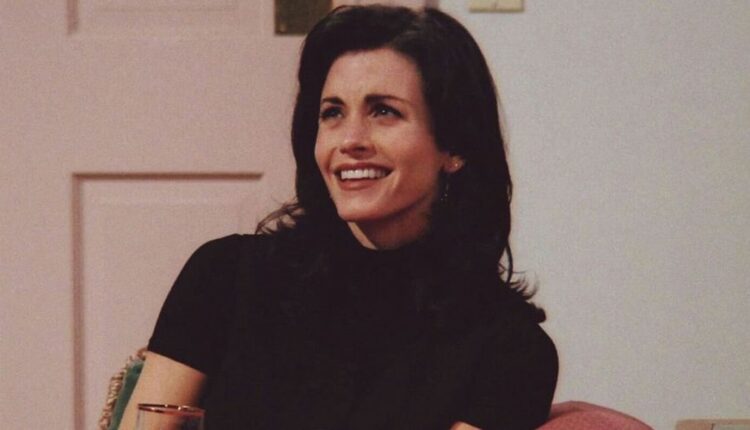 Courtney on ‘The Drew Barrymore Show’ revealed that she is a “pretty neat” person just like her character Monica, who in ‘Friends’ came across as a very organised person.

While speaking to Cox, actress Drew Barrymore asked: “Speaking of the neat gene. Did Monica Geller get it from you?”

To which, Cox replied: “I am very neat! I did a post on Instagram which said ‘how do you say you’re Monica without saying Monica’ and I opened my drawer.”

“I’m not going to lie but those were two of my best draws. Not every drawer looks like that but I’m pretty neat. I need organisation and I don’t like clutter,” added the 57-year-old on the show, which airs on Zee Cafe in India.