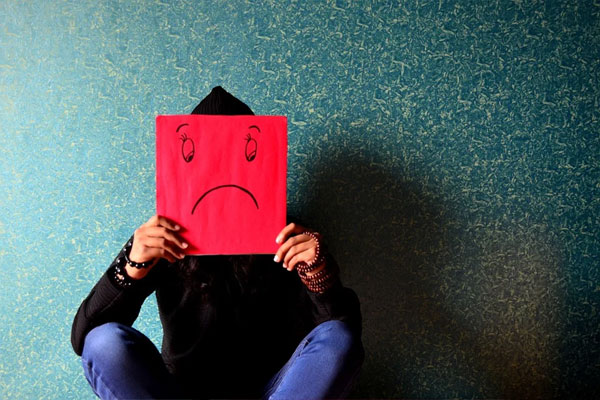 Bhubaneswar: A new study backed by experimental evidence has shown that COVID-19 can reduce fertility in men by reducing their sperm quality.

A recent article published in the journal Reproduction narrated that the lethal virus is capable of attacking the male reproductive system by triggering an increase in sperm cell death, inflammation, and oxidative stress in the host that it infects.

However, responding to the research, some experts said that the capacity of the COVID-19 strain to jeopardize the fertility of men is yet to be proven.

COVID-19 virus that has claimed millions of lives across the globe has so far been known to transmit through respiratory droplets and attack the lungs, kidneys, intestines and heart of patients. Though more clarification is required, now, there is evidence that it could damage men’s capability to reproduce by disrupting their reproduction hormones.

An experiment was recently carried out by two researchers Behzad Hajizadeh Maleki and Bakhtyar Tartibian in Germany’s Justus-Liebig-University. 84 COVID-19 infected men were under observation for 60 days and analysis was done in an interval of 10 days in respect with 105 healthy men. The results showed significant markers of inflammation and oxidative stress that disrupted the DNA and proteins in the bodies of infected subjects.

Though with time, signs of improvement were noted, the effects still remained abnormally higher in the COVID-19 infected patients, the researchers said. Moreover, the World Health Organisation (WHO) also confirmed that the male reproductive system should be considered a vulnerable route of COVID-19 infection.

On the contrary, Alison Campbell, director of the embryology of Britain’s CARE Fertility Group suggested that men should not be unduly alarmed with the latest study until more digging is done. She said that the fertility disruption could also result because of the corticosteroids and antiviral therapies that the infected subjects were given.