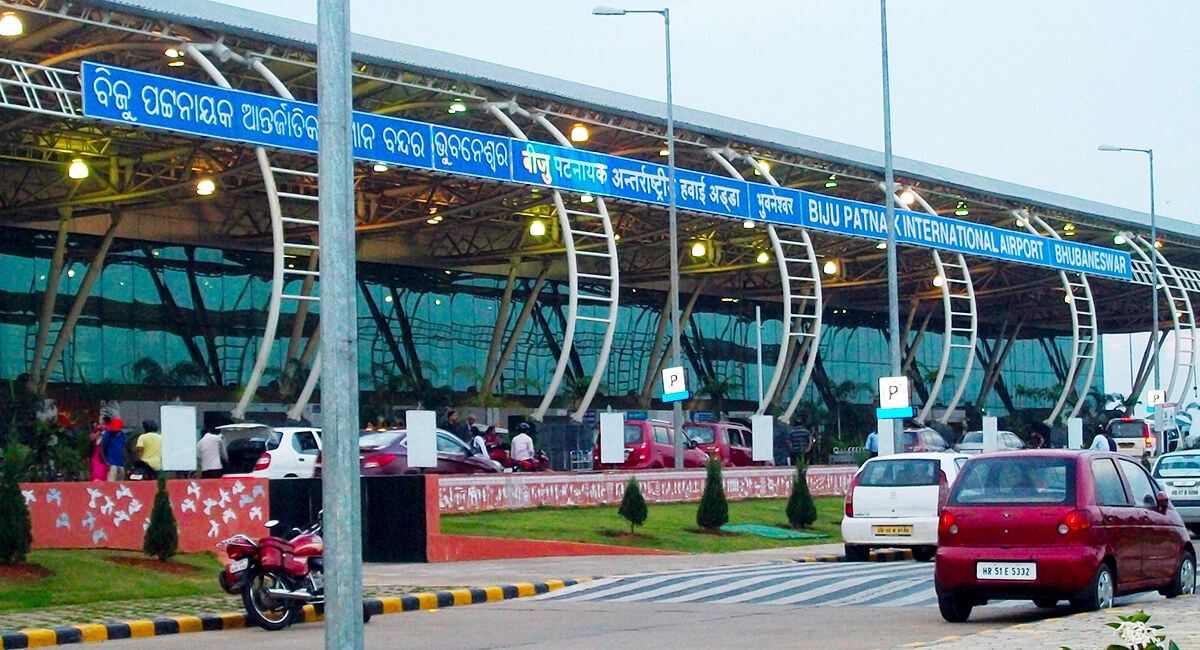 Bhubaneswar: Ahead of a week long lockdown in five districts and eight towns of Odisha beginning 7 am tomorrow, some airlines operating their services to Biju Patnaik International Airport, Bhubaneswar have cancelled their flights.

Also, 427/431 Bangalore-Bhubaneswar-Bangalore flight of Indigo has been cancelled during the same period.

The State government today announced a near-total lockdown in Khordha, Cuttack, Ganjam, Kendrapara and Angul districts and Puri, Rourkela, Sambalpur, Jharsuguda, Balasore, Jajpur road and Jajpur, Bhadrak towns from 7.00 am on March 22 till 9.00 pm on March 29 as a precautionary measure to tackle COVID-19 outbreak.