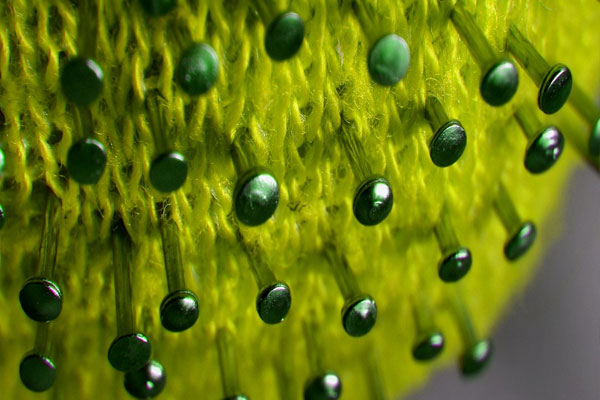 New York: Risk of Covid-19 may shift from older adults to younger children as the SARS-CoV-2 virus becomes endemic, according to new research.

Once endemic in the global population, Covid-19 may behave like other common cold coronaviruses, affecting mostly young children who have not yet been vaccinated or exposed to the virus.

“Following infection by SARS-CoV-2, there has been a clear signature of increasingly severe outcomes and fatality with age,” Ottar Bjornstad, of the Department of Biology at the Pennsylvania State University, said.

“Yet, our modeling results suggest that the risk of infection will likely shift to younger children as the adult community becomes immune either through vaccination or exposure to the virus,” he said.

Bjornstad explained that such shifts have been observed in other coronaviruses and influenza viruses as they have emerged and then become endemic. Historical records of respiratory diseases indicate that age-incidence patterns during virgin epidemics can be very different from endemic circulation.

“For example, ongoing genomic work suggests that the 1889-1890 pandemic, sometimes known as the Asiatic or Russian flu — which killed one million people, primarily adults over age 70 — may have been caused by the emergence of HCoV-OC43 virus, which is now an endemic, mild, repeat-infecting cold virus affecting mostly children ages 7-12 months old,” Bjornstad noted.

For the study, appearing in the journal Science Advances, the team developed what is known as a “realistic age-structured (RAS) mathematical model”. They examined disease burden over immediate, medium and long terms — 1, 10 and 20 years, respectively as well as for 11 different countries — including China, Japan, South Korea, Spain, the UK, France, Germany, Italy, the US, Brazil and South Africa — that differed widely in their demographics.

Interestingly, due to variations in demographics, the model predicts different outcomes for different countries.

“Consistent with this, for example, South Africa — likely due, in part, to its younger population structure — has a lower number of deaths compared to older populations such as Italy. We found that such ‘death disparities’ are heavily influenced by demographics. However, regardless of demographics, we predict a consistent shift of the risk to the young,” he added.