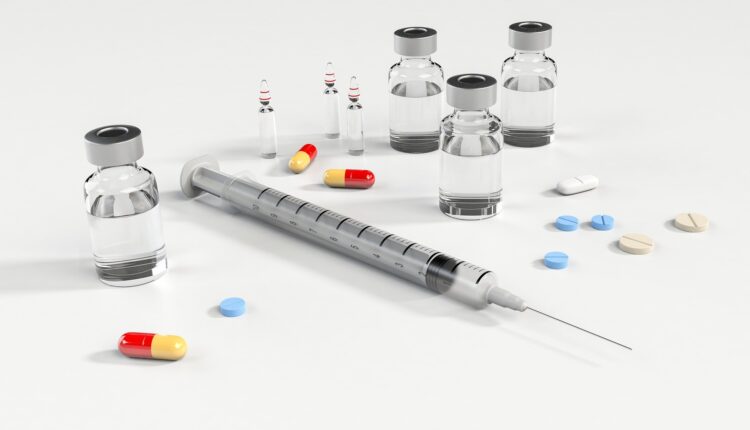 Washington: US regulators have given full approval for the antiviral drug remdesivir to treat the Covid-19 patients in hospitals.

The US Food and Drug Administration (FDA) said Veklury, the drug’s brand name, cut the recovery time on average by five days during clinical trials.

“Veklury is the first treatment for COVID-19 to receive FDA approval,” the FDA said in a statement, the BBC reported on Friday.

The World Health Organization (WHO) said last week remdesivir had little to no effect on patients’ survival..

The WHO said this was based on its own study – but the drug’s manufacturer Gilead rejected the findings of the trial.

Remdesivir had been authorised for emergency use only in the US since May.

It was recently given to President Donald Trump after he tested positive for Covid-19. He has since recovered.

In the statement, the FDA said the drug was approved on Thursday “for use in adult and paediatric patients 12 years of age and older and weighing at least 40 kilograms for the treatment of Covid-19 requiring hospitalisation”.

“Today’s approval is supported by data from multiple clinical trials that the agency has rigorously assessed and represents an important scientific milestone in the Covid-19 pandemic,” said FDA Commissioner Stephen Hahn.

The regulator said its decision was supported by the analysis of data from “three randomised, controlled clinical trials that included patients hospitalised with mild-to-severe Covid-19”.

One of the studies showed that that “the median time to recovery from Covid-19 was 10 days for the Veklury group compared to 15 days for the placebo group”.

For its Solidarity clinical trial, the WHO tested the effects four potential treatments – remdesivir was one, but they also looked at malaria drug hydroxychloroquine, auto-immune drug interferon, and the HIV drug combination of lopinavir and ritonavir.

Dexamethasone, a low-cost steroid now widely used on Covid patients in intensive care in the UK, was not included in this study.

The four drugs were tested with 11,266 adult patients in total, across 500 hospitals in more than 30 different countries.

The results, which are yet to be peer-reviewed, suggested that none of these treatments had a substantial effect on mortality or on the length of time spent in hospital, the WHO said.