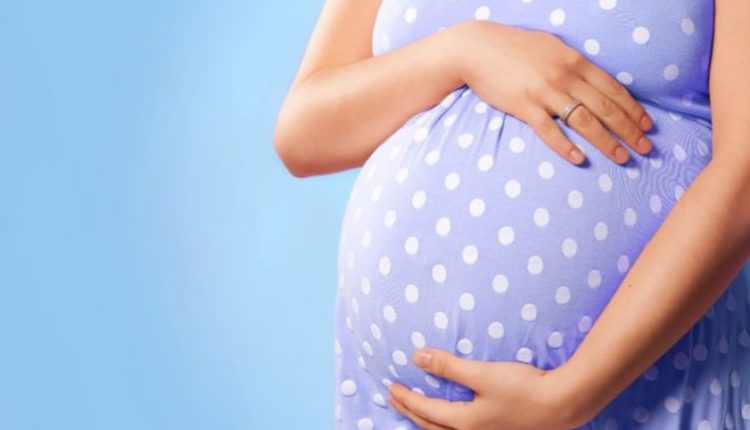 New York: SARS-CoV-2, the virus causing Covid infection, during pregnancy may cause inflammatory immune responses in the foetus, even if the virus does not infect the placenta, according to a small study.

For the study, researchers from the US National Institutes of Health evaluated 23 pregnant women. Twelve were positive for SARS-CoV-2, and of these, eight were asymptomatic, one had mild symptoms and three had severe Covid.

After delivery, the researchers compared immune responses between mothers and their newborns by comparing maternal blood and umbilical cord blood.

The findings, published in the journal Nature Communications, showed that the inflammatory immune responses triggered by the virus were observed in women, their neonates and placental tissues regardless of whether the mothers had symptoms.

Pregnant women with SARS-CoV-2 had a reduction in an immune cell type called T-cells, which helps drive antiviral responses.

Mothers with Covid infection developed antibodies against the virus whether or not they had symptoms, and some of these antibodies were found in the umbilical cord blood.

Further, the study showed infected mothers had a higher level of immune activity markers (i.e., cytokines) in blood regardless of symptoms. The elevated cytokines are interleukin-8, interleukin-15 and interleukin-10.

Infants born to infected mothers, even if the mother had no symptoms, had an inflammatory response reflected by higher levels of interleukin-8. This elevation was observed even though the foetus presumably did not have Covid.

While SARS-CoV-2 virus was absent in placentas, the placentas from infected mothers had altered ratios of immune cell types.

The researchers also found altered immune activity (measured by changes in RNA transcripts) in the placenta and cord blood of infants born to infected mothers.

“These findings indicate that the neonatal immune system is affected by maternal infection by SARS-CoV-2 even if the virus is not detected in the placenta,” said Nardhy Gomez-Lopez, from NIH’s Eunice Kennedy Shriver National Institute of Child Health and Human Development (NICHD).