INDIAINDIA & BEYOND
By Sambad English Bureau On Mar 28, 2021 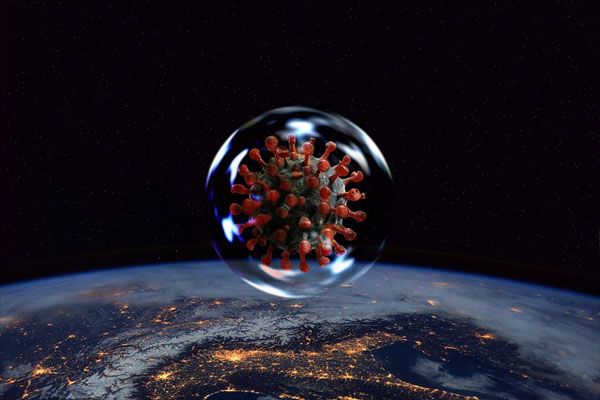 New Delhi:  A whopping 62,714 fresh Covid cases in the last 24 hours marked yet another record single-day jump in India since October 16 last year, taking the total tally to 1,19,71,624, according to the Health Ministry report on Sunday.

Several states have registered a big spike in the number of cases.

Maharashtra continues to be the worst affected state while other states — Punjab, Chhattisgarh, Karnataka, Gujarat and Madhya Pradesh, etc. — continue to report a surge in the Covid daily new cases, the Union Health Ministry said on Saturday.

A total of 6,02,69,782 doses of corona vaccine have been administered in the country since the drive began on January 16 after approval for ‘Covishield’ and ‘Covaxin, according to a health ministry report.

Now, those over 45 years of age will also get Covid-19 vaccine from April 1, irrespective of the co-morbidities, the Central Government has announced.

Get home delivery of milk, poultry products during shutdown…