COVID vaccine for all adults by year-end, assures Health Min 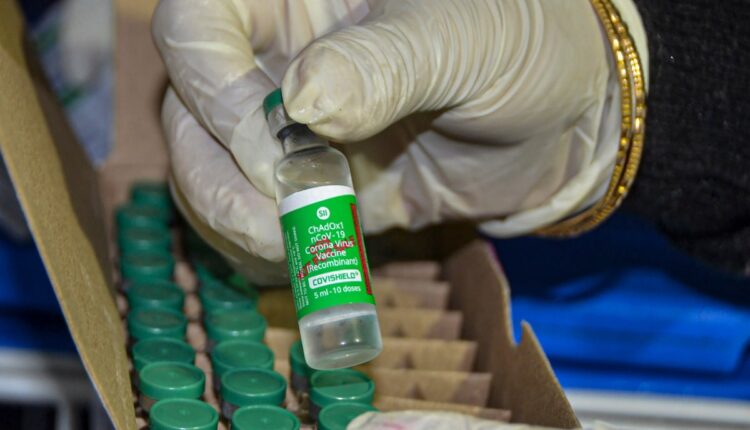 New Delhi: Union Health Minister Harsh Vardhan on Wednesday reviewed the public health response to Covid-19 and progress of vaccination with West Bengal and the eight northeastern states, and expressed concern about the situation there.

Applauding the dedication and patience shown by the states in their fight against the pandemic and in simultaneously ensuring the welfare of the people, he said: “We fought together in 2020 and will fight together in 2021 under the leadership of the Prime Minister.”

Underscoring the critical importance of vaccination drive, he said that by the end of the year, the country will be in a position to vaccinate at least all of its adult population.

Highlighting the critical challenges faced by the NE states and West Bengal, he noted that in Mizoram, all districts are showing a rise in new cases, Nagaland has shown a sharp increase in daily cases (from 15-20 per day to 300) and weekly positivity rate (one per cent to 34 per cent), in Assam, Kamrup (Metropolitan) district is contributing almost 45 per cent of the daily new cases, while in Meghalaya, East Khasi Hills and Ri Bhoi districts are also reporting sharp increases in daily cases.

Also, Manipur’s recovery rate of 78 per cent and CFR of more than one per cent was highlighted as a matter of concern, while Sikkim was advised to strengthen community surveillance and ensure strict monitoring of home quarantine to address its high CFR.

In Arunachal Pradesh, ICU occupancy is almost 22.5 per cent while Capital complex and Changlang districts are reporting maximum cases.

Harsh Vardhan cited the new emerging trend in the country that now the smaller states are showing an upward trend and there is a need to be cautious about this trend. He asked the states to focus on increasing testing in a timely manner along with upgrading the health infrastructure.

“With changes in guidelines, more and more antigen tests can be done now, so that mortality rates can be decreased. Need to focus on peri-urban and rural areas significantly,” he said.

Union Minister of State for Health, Ashwini Kumar Choubey reiterated that testing should be increased, particularly RT-PCR. He stressed on the need for extensive use of tele-consultation especially in the hilly states to reach to the underserved areas.

“Centre is also assisting states on medicines for black fungus and on Oxygen. We have to maintain Covid protocol and we will win this war against Covid,” he said.