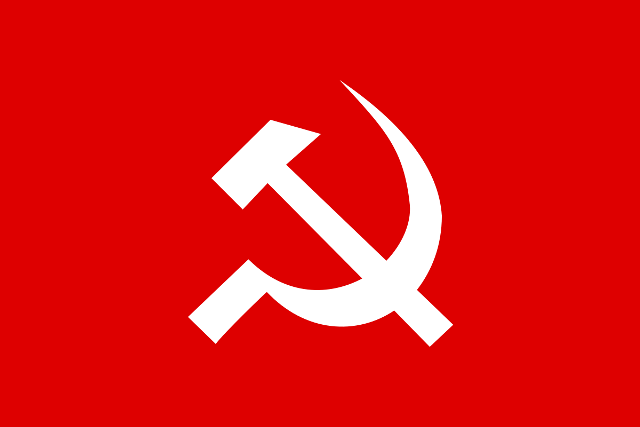 Bhubaneswar: Even as the Central committee of Communist Party of India (Marxist) has cleared its stand for the forthcoming 2019 elections, the State unit of the party is mulling to join hands with Congress or any other national party against ruling BJD and opposition BJP in Odisha.

The party will give its candidates in 12 Assembly seats in Odisha. However, the final decision will be taken after discussion with Congress and CPI, said senior CPI(M) leader and former general secretary of the party Janardan Pati.

He said that the ruling BJD has failed to address the core issues like unemployment and farmers’ issues.

According to reports, the party will contest in one Lok Sabha in Odisha i.e. in Bhubaneswar. But, extensive campaign will be made to defeat BJD and BJP and break their hidden alliance at Centre.

The CPM decided to contest in limited seats in Odisha and extend its support to Congress to help the latter in winning more seats in the State, said Pati during two-day party meeting held on Oct 14 and 15 in Bhubaneswar.

Notably, the CPI(M) has recently made its stand clear that the party will have no alliance with Congress at Centre to fight the 2019 Lok Sabha polls.