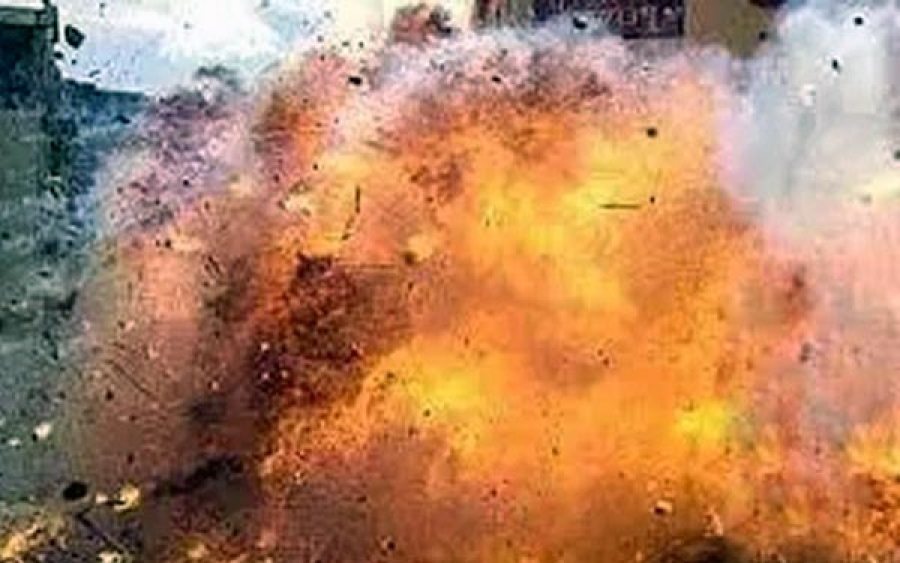 Rourkela: Two children were critically injured after a vehicle of forest department containing crackers exploded at a village in Sundergarh district.

The injured children were rushed to Biramitrapur government hospital for treatment.

According to reports, the crackers were loaded in the vehicle to ward off the elephants in forest. The crackers suddenly exploded after it caught fire.

Police reached the spot and launched probe to know the cause of fire.