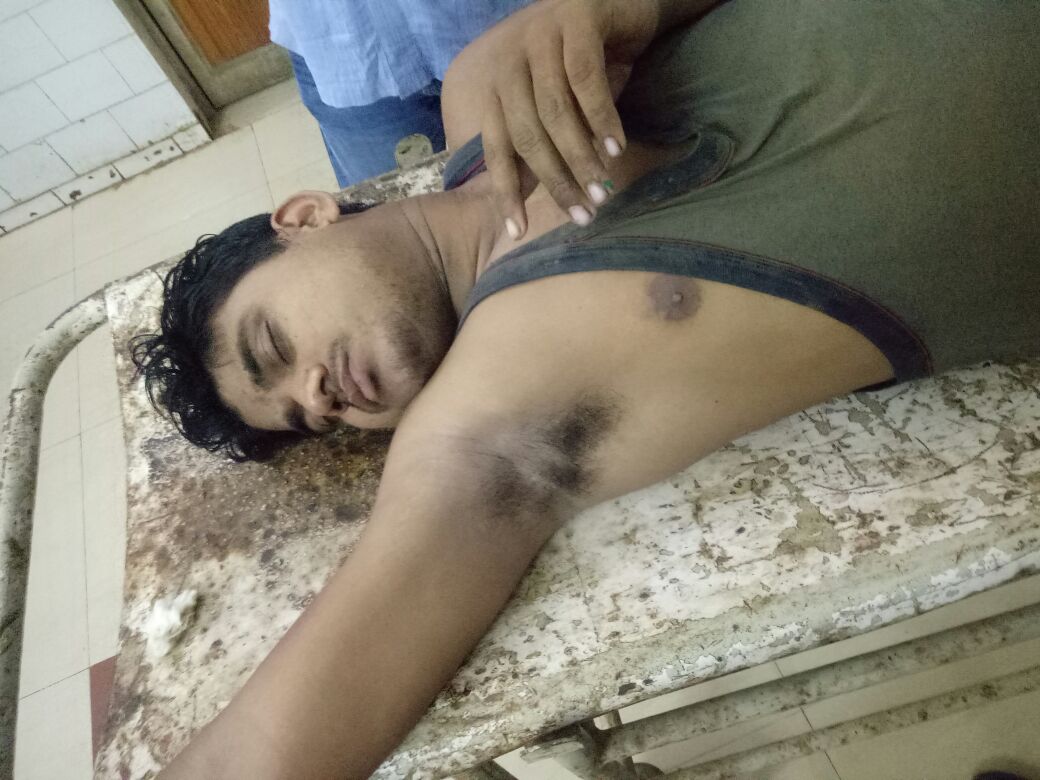 Puri: A criminal identified as Sanjaya Behera alias Para was injured in an encounter with police at Biragobindapur on Puri-Bhubaneswar NH in Odisha’s Puri district last night.

A special squad of Puri police had to fire at him as he was trying to escape, reports said.

He sustained bullet injuries on his right leg and was admitted to SCB Medical College and Hospital in Cuttack for treatment, reports added.

Behera was the prime accused in Vagu Pradhan firing case and some other cases, police sources said.