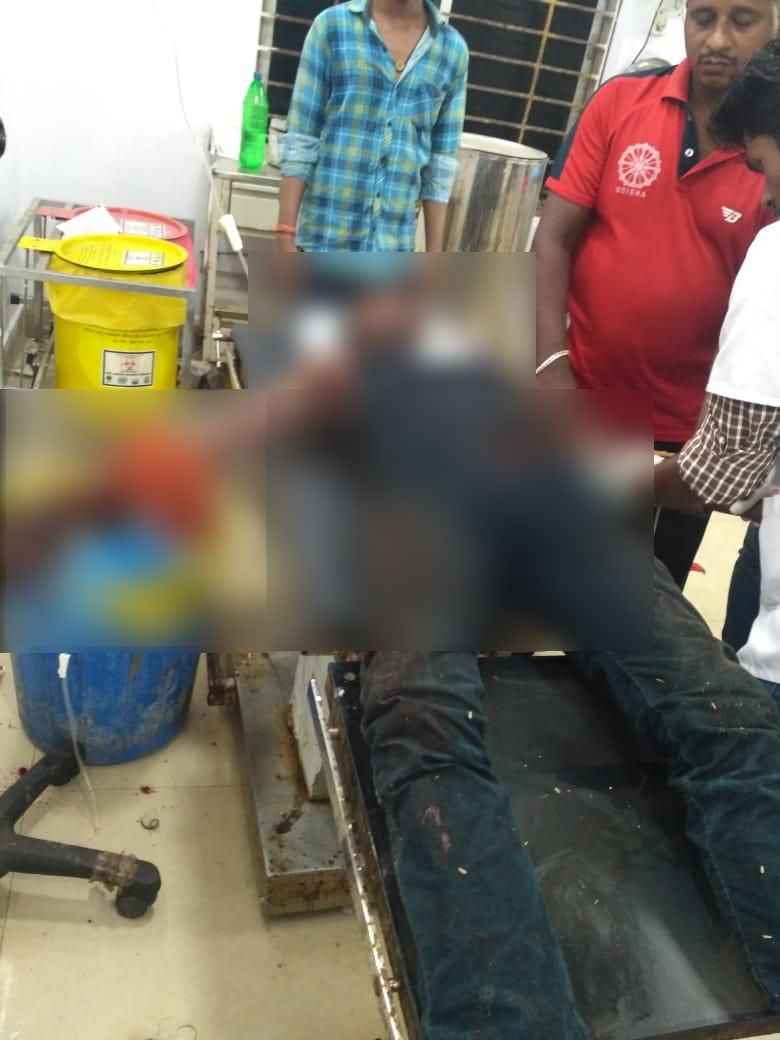 Berhampur: A notorious criminal sustained injuries in a bomb explosion while allegedly planning to kill a sarpanch at Bantpali panchayat under Digapahandi police limits in Odisha’s Ganjam district.

The injured criminal was identified as Cheru Gouda. He was admitted to the MKCG Medical Collage & Hospital in Berhampur in critical condition for treatment.

According to reports, the bomb exploded while Cheru along with his associates was planning for a murder of Bantpali sarpanch last night.

While Cheru received grievous injuries to his right hand in the blast during the murder plot, his associates fled from the spot following the incident.

A case has been registered in this connection. A team has been formed to nab the accused persons involved in the bid to attack the sarpanch, informed the police.