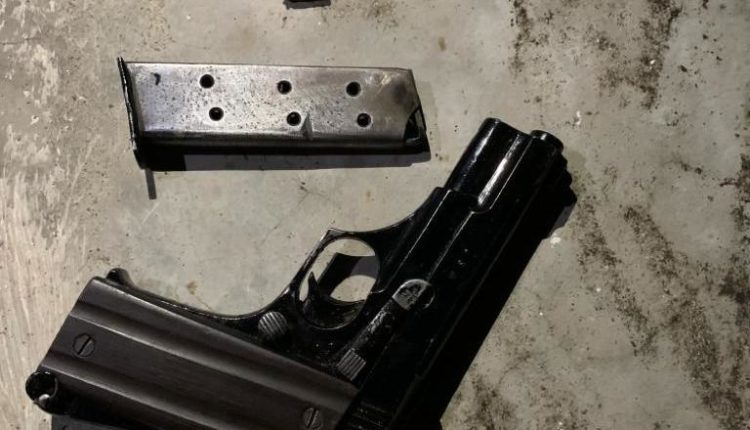 Cuttack: A notorious criminal was arrested following an encounter with police in Choudwar area of Odisha’s Cuttack district, early this morning.

Muna Dehury, the criminal who also sustained bullet injuries on his left leg in the encounter, was admitted to the SCB Medical College and Hospital here for treatment.

A gun and three bullets have been seized from his possession, police sources said, adding that he was allegedly involved in multiple loot cases and murder of the driver of Dhenkanal DFO.

The incident comes less than 24 hours after another criminal, identified as Ajay Sahu alias Jitu, was injured in an encounter with police in Choudwar.