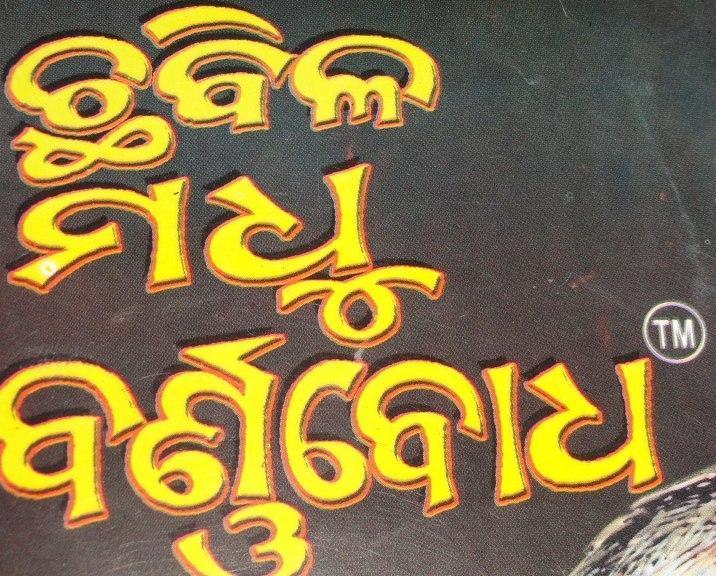 Even though the literacy rate of Odisha continues to lag behind the national average, the apathy of State Government towards improving the key metric is telling- if data tabled in the Assembly is anything to go by.

Replying to an unstarred question by Rourkela MLA Dilip Ray, School and Mass Education (S&ME) Minister Debi Prasad Mishra yesterday informed the House that as many as 1,01,99,532 people remain illiterate in the state.

Meanwhile, Odisha State Literacy Mission — which has been tasked with improving the literacy rate in the state– is staffed by members even after their death, and after demitting public office.

Illiteracy especially is prevalent among the women, and more so among the people belonging to scheduled cast and scheduled tribe in Odisha, according the data shared by the Minister.

Briefing about the Odisha State Literacy Mission Authority, the Minister added that the Chief Minister heads it and the S&ME Minister serves as its Deputy Chairman while Sanatan Bishi, Brahmananda Panda, Kalpataru Das, Mahesh Sahu, Jayaram Pangi, Draupadi Murmu and Anjali Behera among others serve as members of the Mission.

Curiously, most of these members no longer even remain MLAs. While Sanatan Bishi, Jayaram Pangi and Anjali Behera are former MLAs, Murmu moved out as the Governor of Jharkhand.

Worse, Brahmananda Panda and Kalpataru Das continue to serve on the Commission even after leaving for their heavenly abode.

If all of that was not enough, the government has no data on the meetings of Odisha State Literacy Mission Authority.

According to Minister Mishra, “a proposal pertaining to meetings of Odisha State Literacy Mission is under consideration”.

It may be mentioned here that National Literacy Mission (NLM) in operational in Odisha since 2011-12.

According to 2011 census, while the national average literacy rate stands at 74.04 percent, it stands at 73.45 for Odisha. Kerala perform the best in terms literacy rate with 93.91 percent while Bihar performs the worst with 63.82 literates.