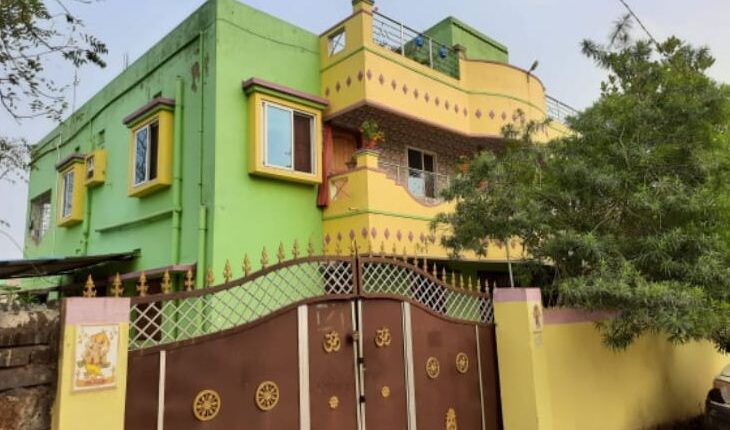 Bhubaneswar: Biswajit Mohapatra, the Additional District Magistrate (ADM) of Sundargarh, was arrested following raid by Vigilance sleuths on charges of amassing properties disproportionate to his known sources of income.

The official will be deposed before the Vigilance court today.

The anti-corruption wing had unearthed disproportionate assets worth crores belonging to Sundargarh ADM Biswajit Mohapatra during two-day raids carried out in multiple places in connection with allegation against the official.

During the searches, the corrupt official was found in possession of over Rs 3 lakh cash, one double-storey building worth about Rs 89 lakh at Naharkanta on outskirts of Bhubaneswar, one flat at Asiana in Rasulgarh area in Bhubaneswar, over Rs 2 crore Bank FDs and savings, 10 plots in Bhubaneswar and Jagatsinghpur, gold ornaments weighing around 350 gms, cement godown in name of his wife near his residence in Balianta on Bhubaneswar outskirts, deposits of Rs 39 lakh mutual fund and Rs 2 lakh NPS.