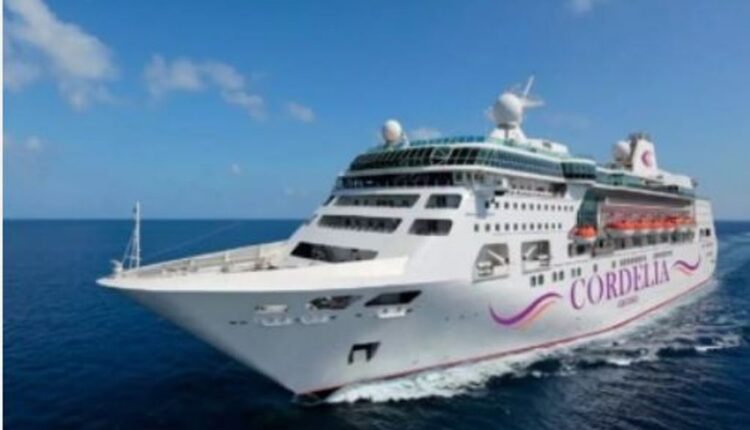 Mumbai: The Narcotics Control Bureau (NCB) on Saturday said it had detained a total of 14 persons in the rave party raid on a cruise ship but 6 were let off as no incriminating evidence was found against them, while dismissing all allegations against the agency as ‘baseless, prejudiced and motivated’.

“There 8 persons (including Aryan Khan) were arrested and remaining 6 were let off. However, in the course of investigation they can be associated if need arises as per law,” Singh stated.

Referring to Malik’s allegation of involvement of two Bharatiya Janata Party activists in the raid, the NCB head said as operations are conducted on real-time basis, “field verification” of independent witnesses is not possible as the main focus is recovering contraband.

Replying to Malik’s charges that 3 persons were allowed to go late night of October 2, by the NCB, Singh added that since high-profile people were detained, all were rushed into the safety of the NCB office to avoid the crowd and the media glare, but none of them were ill-treated in any manner.

On the questions raised pertaining to the ‘panchnamas’, the NCB head said these are made on the respective spots so the place, timing, situation and resources may differ, but they are part of the court records and will be included in the charge-sheet in future, and also open to scrutiny at appropriate fora.

Currently, the NCB is interrogating the 18 accused arrested and remanded to custody for various periods, and based on their revelations, the NCB carried out 6 follow-up seizures and arrests.

Earlier on Saturday afternoon, Malik made sensational revelations accusing the NCB of releasing 3 detainees, including the kin of a BJP leader, though they had invited Aryan Khan to the party, and termed the entire NCB operations as “a pre-planned conspiracy”.

He named the trio Rishabh Sachdev, the nephew of a BJP leader Mohit Bharatiya (formerly, Kamboj), Amir Furniturewala and Pratik Gaba, and demanded the NCB to answer at whose behest they were released from detention.

The NCP leader claimed that several BJP leaders from New Delhi and Maharashtra made frantic calls to the NCB Zonal Director Sameer Wankhede for the release of the three detainees, and raised questions on the ‘panchnamas’ signed by Bhanushali and Gosavi post-raids, the latter wanted by Pune Police.

“Who were the persons calling up the NCB that night and why? The Maharashtra and Mumbai police must probe the call detail records (CDR) data of Wankhede plus Sachdev, Furniturewala and Gaba,” Malik said.

Following the new details, Shiv Sena leader Kishore Tiwari, accorded a MoS status, said that this indicates how the NCB has become a ‘Team B of BJP’.

“I reiterate the Maharashtra Police should immediately arrest Sameer Wankhede for flouting all norms to conduct such bogus operations involving famous personalities to remain in media glare and divert attention from the drug seizure at Mundra Port,” Tiwari demanded.

Congress state spokesperson Sachin Sawant called for action under Section 59 of NDPS Act who were involved in the cruise ship raids, how a relative of a BJP leader released from detention, how BJP activists like Gosavi and Bhanushali were involved in the raids and then taken as ‘independent witnesses’.

“The series of unearthing through documentary and video evidence suggests a big conspiracy… collusion between BJP and NCB gets established. The MVA government must probe the entire plot,” Sawant demanded.

Meanwhile, Mohit Bharatiya rubbished all allegations against his kin (Sachdev), said that he is not a BJP office-bearer since long and questioned the NCP leader’s motives behind hurling the charges without any evidence.

The BJP Leader of Opposition (Council) Pravin Darekar dismissed the NCP’s allegations saying it was intended to seek publicity and arising out of frustration as Malik’s son-in-law was nabbed by the NCB in a drug case.