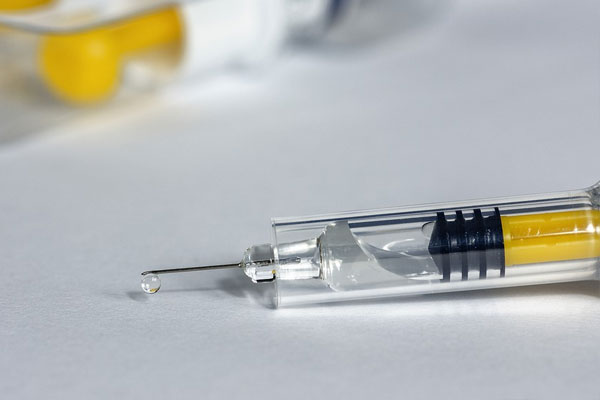 Havana: Cuba has become the first country in the world to begin Covid-19 vaccination for children aged 2 and above, according to media reports.

However, the vaccine is not recognised by the World Health Organization.

Nationwide, 700 schools in Cuba have been turned into vaccination centres, as education authorities postponed the resumption of in-person classes until students get fully vaccinated.

As per Cuban Health Minister Jose Angel Portal, more than 1,15,000 kids had contracted the virus since the start of the pandemic on the island in March 2020, the report said.

This is “a significant step to advance the country’s immunization strategy (against Covid-19) and protect our children and adolescents as soon as possible,” he was quoted as saying.

In-person classes have been postponed until children get vaccinated and the epidemiological situation in Cuba improved.

Cuba opted to develop its own vaccine against Covid-19, rather than import.

The three shot Abdala, named after a poem by apostle Jose Marti, is given in two-week intervals, while Soberana 2, translated as sovereign in English, is administered in four-week intervals.

Phase 3 clinical trials of Abdala and Soberana 2, the other Cuban vaccine, reported over 90 percent efficacy rates.

But international health organisations have urged Cuba to publish trial data in peer-reviewed scientific journals so the efficacy can be evaluated by global scientists.

Several countries are vaccinating children above the age of 12, and others are conducting trials in younger kids.

While countries such as China, the United Arab Emirates and Venezuela have announced plans to vaccinate younger children, Cuba is the first to do so. Chile also on Monday approved the Chinese Sinovac vaccines for children between six and 12, the report said.

Cuba has so far recorded more than six lakh Covid infections and over 5,000 deaths.

Parents responsible for rising Covid infection among children in Odisha!