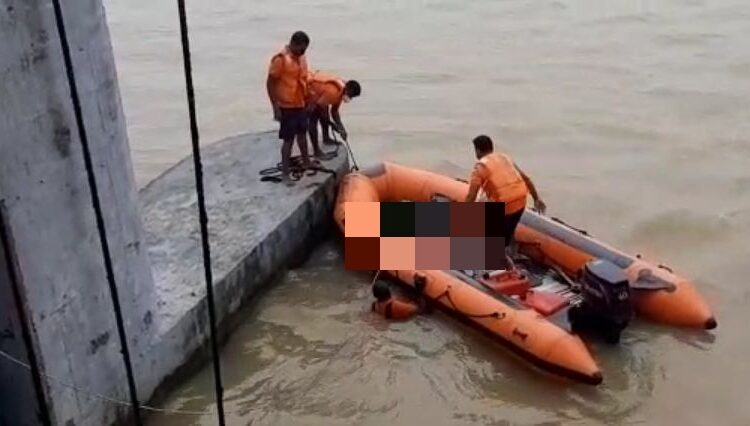 Cuttack: Two days after Tusharkant Sahu, a student of Christ College here, went missing, his body was today recovered from the Jobra barrage in the city. Though the reason behind the death of the youth was yet to be ascertained, family members of the deceased alleged that his female friend’s boyfriend kidnapped and murdered him.

According to reports, Tusharkant’s kin had lodged a complaint with Cantonment police after he went missing on August 3. During investigation, cops had found his motorcycle near Madhusudan Setu. This morning, Fire Services and ODRAF personnel fished out Tusharkant’s body from the barrage.

The deceased’s father has alleged that his son was abducted and killed by his female friend’s boyfriend. “The boyfriend of my son’s female friend was suspecting him of having an affair with the girl. Her boyfriend terminated the relationship with the girl over the suspicion, following which she pressurised my son to restore the relationship. The girl used to torture my son mentally and threaten him. The accused (girl’s boyfriend) had also thrashed my son,” said Tusharkant’s father.

“A group of 5-6 friends have killed Tusharkant. The girl’s boyfriend, who hails from Salepur, should be arrested immediately,” a family member of the deceased said.

An unnatural death case has been registered at the Jagatpur police station in this connection and further investigation is underway, a police official said.