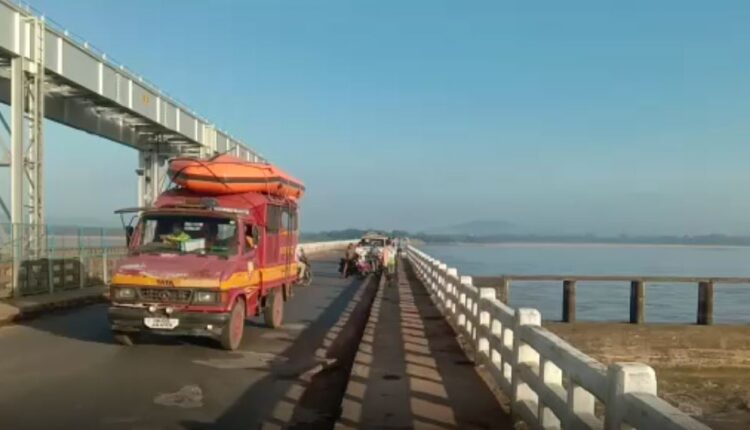 Cuttack: Misinterpretation on the part of locals about an incident misled Fire Services personnel and wasted their precious time at Mundali bridge in Odisha’s Cuttack, today.

As per reports, some locals spotted a scooter in an abandoned state on the bridge this morning while helmet and slippers were found near the vehicle. They concluded that a person jumped into Mahanadi river from the bridge and went missing.

On being informed by them, police and Fire Services personnel reached the spot and launched a search operation apprehending that a person went missing in the waterbody. The operation continued for around 5 hours.

The misinterpretation by the locals also misled TV news channels as they reported that a man jumped into the river after parking the two-wheeler on the bridge.

Later, the truth came to fore as one Raghuranjan Mohapatra of Similipada in Angul district had parked the scooter on the bridge and gone to Bhubaneswar after the vehicle malfunctioned midway.

“I left my house last night due to a family dispute. As the vehicle developed snag on the bridge, I parked it there and went to Baramunda Bus Stand in a truck. I slept at the bus stand. As I came to know in the morning that my vehicle was seized by police, I came to the Godipada police outpost,” he said.

On being asked about the slippers, he said those are not his.