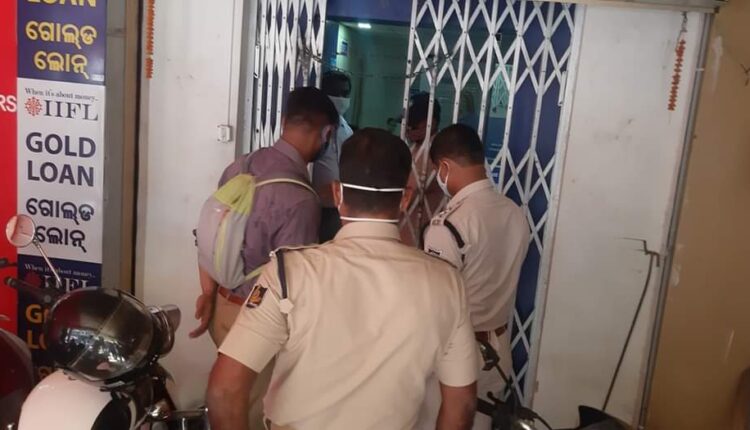 The process for recovery of the looted valuables was underway, he said in the House.

Police Commissioner Sudhanshu Sarangi informed that officers of the Commissionerate Police led by Cuttack DCP solved the loot case. All accused have been detained while two motorcycles and substantial quantities of gold were recovered from their possession, the police official said.

“I feel proud of my officers and hope twin city citizens take pride in having such a competent and professional police force that could solve one of the most sensational robbery cases in Odisha history in record time,” said Sarangi.

Worth mentioning, multiple armed miscreants had on November 19 allegedly looted gold ornaments worth around Rs 10 crore and Rs 4.30 lakh cash from the office of IIFL finance company located at Nayasarak market in the city. The robbers wearing helmets threatened the office staffers at gunpoint and forced them to open the strong room, after which they decamped with the cash and gold ornaments.