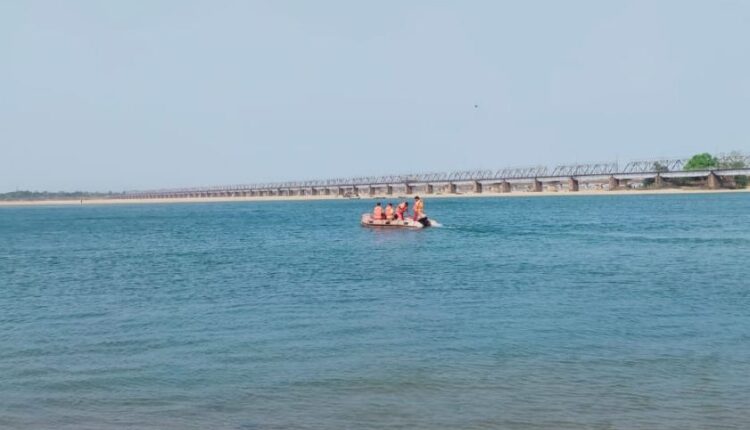 According to reports, a group of three friends was bathing in the river when one of them got swept away in the water body.

As the other two youths tried to rescue him, they went missing in the river.

Till last reports came in, locals had rescued one of the three youths while efforts were on to trace and rescue the other two.

The rescued youth was admitted to the SCB Medical College and Hospital here for treatment.

ODRAF and Fire Services personnel have been engaged in the rescue operation.