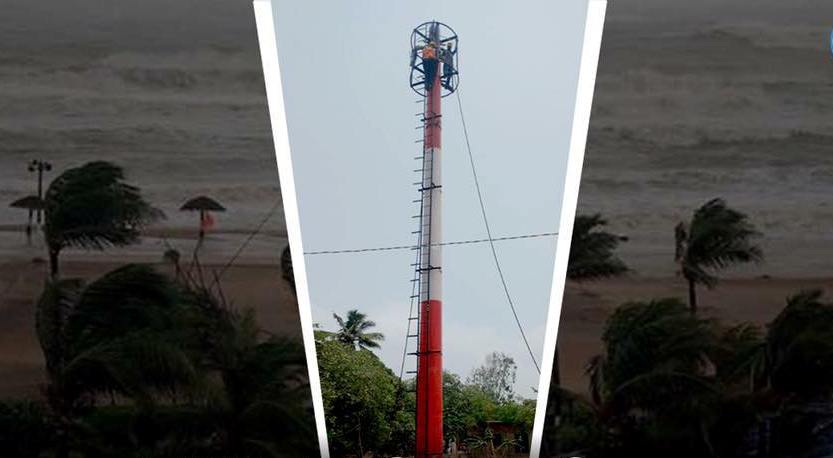 Bhubaneswar: In view of the Cyclonic Storm ‘Titli’, Odisha Special Relief Commissioner (SRC) Bishnupada Sethi today asked district collectors to identify people living near the coast in the districts of Ganjam, Khordha and Puri and shift them to safe shelters.

Since damage to thatched huts is expected over the districts of Gajapati, Ganjam, Khordha, Nayagarh and Puri, people living in kutcha houses who are likely to be affected by the cyclone shall also be evacuated to cyclone/flood shelters and other safe pucca buildings.

The SRC has also asked other district authorities to assess the situation in their respective districts and take steps to evacuate the people living in vulnerable conditions to safe shelters.

It has been directed to ensure cooked food through free kitchen, safe drinking water, health and sanitation facilities and lighting arrangement at the shelters.

District Emergency Operation Centre and control rooms of the offices of other Departments have been asked to operate round the clock. As many as 300 power boats of Special Relief Organisation has been prepositioned in different districts.