Cyclone Update: ‘High’ chances of cyclogenesis over Bay of Bengal in next 96-120 hours 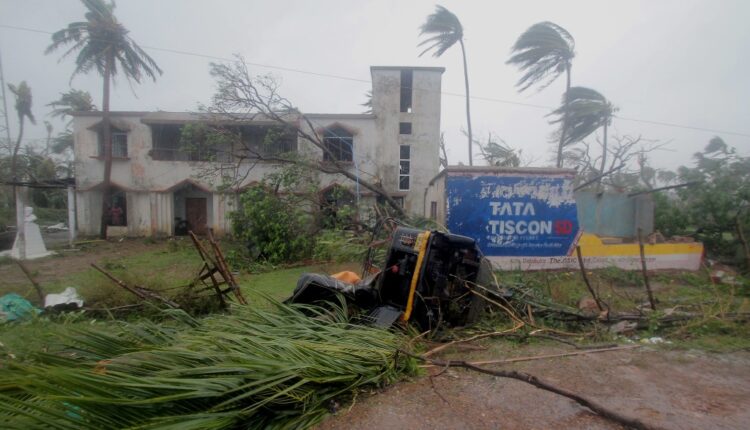 Bhubaneswar: The Bay of Bengal is all set to host a fresh cyclonic storm as the chances of cyclogenesis in the next 96-120 hours are ‘high’, the India Meteorological Department (IMD) said in its bulletin today.

As per the IMD:GFS model based on 00 UTC of May 3, the forecasted system is likely to move towards West Bengal-Bangladesh coast and make landfall around May 9-10 (see pics below).

The IMD was yet to make any official forecast regarding the movement and landfall of the system.

On the other hand, the Skymet Weather Services predicted that the possible cyclonic storm may intensify further and move along the Arakan coast.

The system will be named as Cyclone Asani if it intensifies into a cyclonic storm.