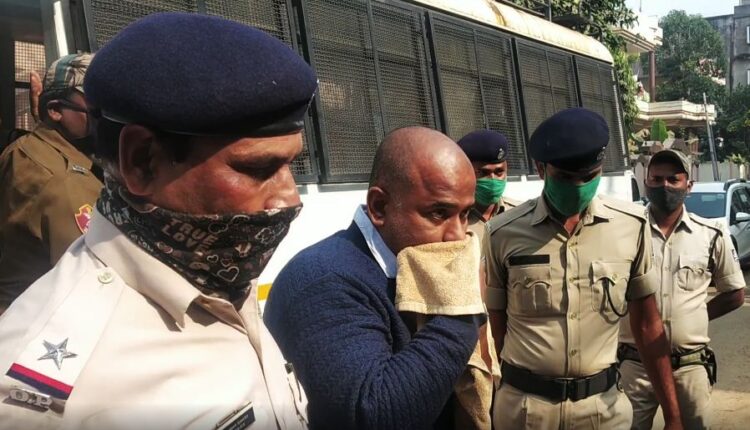 Cuttack: The Twin City Commissionerate Police today commenced investigation into the alleged link of gangster Dhalasamanta brothers (Susanta Dhalasamanta and Sushil Dhalasamanta) in the seizure of huge cache of arms and ammunition from their residence here.

The police today took the duo on a three-day remand after getting permission for the same from the Court of JMFC here yesterday.

According to reports, Susanta Dhalasamanta was initially taken to the house by police for detailed probe into the seizure of weapons. Later, police took Sushil Dhalasamanta to the house for questioning in this connection.

As many as 16 guns, 24 magazines and 1095 live bullets were seized from a secret chamber of the house, earlier this month. It was ascertained that the arms and ammunition were procured from Munger in Bihar.

The gangster brothers were arrested in 2016.