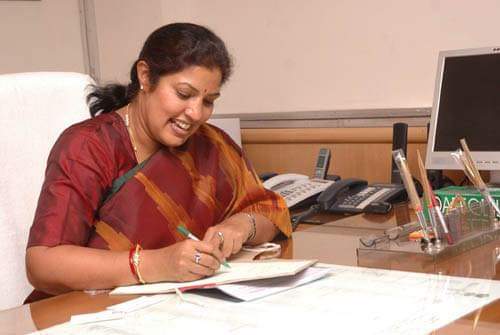 Bhubaneswar: Daggubati Purandeswari was today appointed as the new in-charge of Odisha unit of the Bharatiya Janata Party (BJP).

Purandeswari succeeded Arun Singh as the new pravari of the Odisha BJP.

On the other hand, BJP’s National Vice President Baijayant Panda has been appointed as the in-charge of BJP’s Assam and Delhi units.

Similarly, Sambit Patra has been given the charge of the saffron party’s Manipur unit.

The BJP today released the list of its state in-charges. 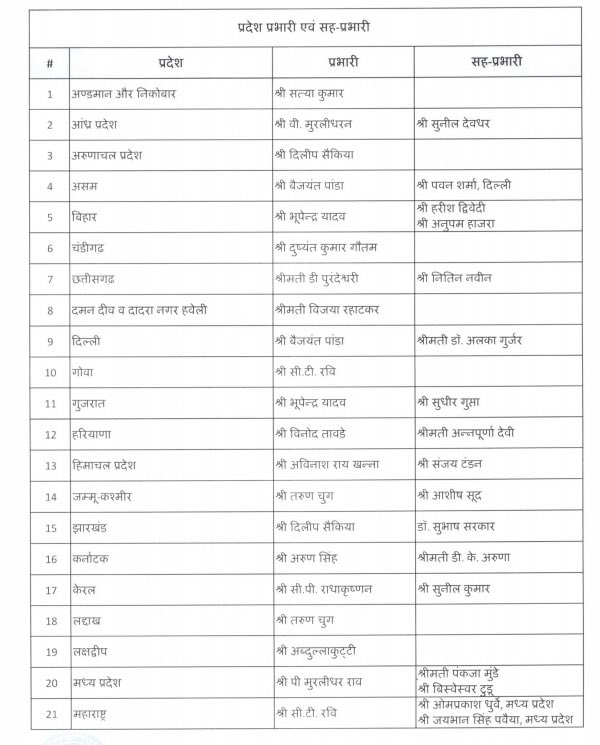 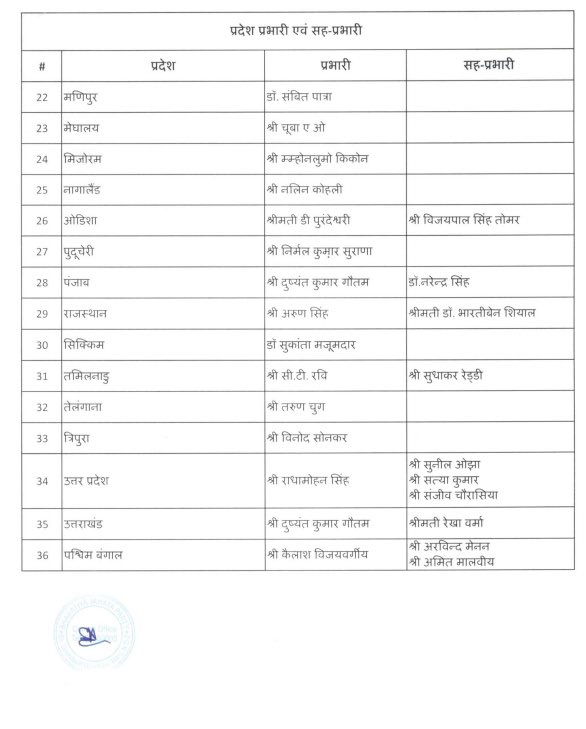