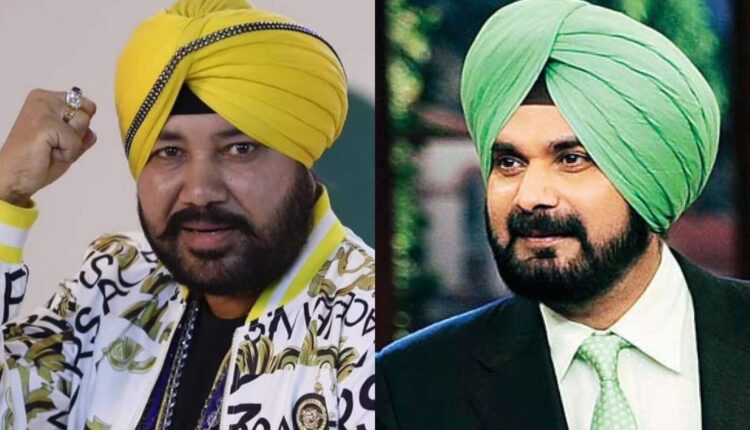 Chandigarh: Punjabi pop singer Daler Mehndi and Congress leader and former cricketer-turned-politician Navjot Sidhu are in the same barrack in the Patiala Central Jail in Punjab.

The other high-profile politician in the jail is Shiromani Akali Dal leader Bikram Singh Majithia, the brother-in-law of MP Sukhbir Badal.

A Patiala district court on Thursday upheld the two-year jail term of Mehndi, who in 2018 was sentenced for a 2003 human trafficking case.

Mehndi has been kept in barrack number 10 where Sidhu is also undergoing his sentence, a jail official said, requesting anonymity.

Majithia has been lodged in the neighbouring barrack in a drugs case registered against him in December last year.

Jail officials said while Mehndi and Majithia are not having a special diet or home-cooked food, Sidhu, who was sentenced to one-year in prison by the Supreme Court in a road rage case of 1988 in which a 65-year-old man was killed, is having a special diet as recommended by the medical board owing to his medical conditions.

Sidhu’s high fibre and low fat diet mainly comprises fruits and vegetables. The meal is cooked without desi ghee, butter or any other saturated fatty oils.

Former state Congress chief Sidhu on May 20 surrendered before a court in his hometown Patiala in the road rage case in which the apex court enhanced his punishment to a year’s rigorous imprisonment.

All high-profile have been lodged in ordinary barracks as the AAP government has decided to junk special cells in jails for VIP prisoners across the state.

Majithia, one of the most powerful SAD leaders, is often complaining of insecure and poor living conditions in the jail.

As per a jail official, Majithia has opted the “normal food” like of other inmates even he can cook food as per his taste.

Both Sidhu and Majithia, who are facing charges in a drugs case, were once close friends but are now political enemies.

They were in fray from Amritsar East in the recently held Assembly polls and the seat witnessed a bitter battle. They faced defeat from AAP’s greenhorn Jeevan Jyot Kaur.

Odisha Plus 2 admission process to begin on July 20