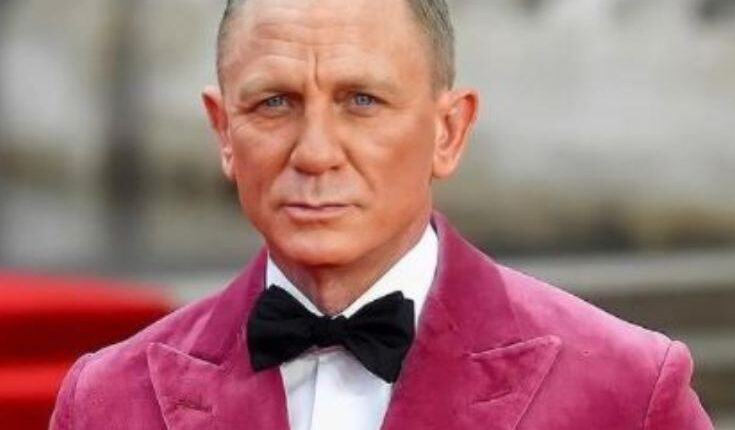 Mumbai: Hollywood star Daniel Craig, who is all set to bid adieu to the character of iconic spy ‘James Bond’, has talked about working in the spy thriller franchise’s 25th movie ‘No Time To Die’.

Talking about the Bond legacy over the last many decades and how it still has a connection with the world, Craig said: “It’s impossible not to if you look at the Bond movies.”

Commenting on his preparations to get into the role of Bond, he added: “One of the things is that when I first started playing him, about three months would get me into shape for the movie. It’s now about a year, so even though I don’t have a script at that point, I’ve still started the process in my head because I’m trying to get fit and get ready for any stunts.”

“So, in a way it’s not a switch, it’s a process. Suttirat, our brilliant costume designer came out to New York and we sat and chatted about clothes, which was a long time before we started shooting.”

‘No time To Die’ also features Rami Malek as the villain.

Speaking on getting Malek, he said: “He was awesome and very busy, and we were lucky to get him. I think his name came up fairly early, but it was one of those things where we wondered if he’d do it. We didn’t have the part there yet.”

“So as much as it was a lovely idea, you’ve got to at least be able to say, ‘we haven’t got all the words, but this is what it is.’ Then we did, and we had to try and get him in. What you don’t want to do, especially with someone like Rami, is promise it and then not deliver.”

‘No Time To Die’ hits Indian theatres in IMAX 3D, 3D and 4DX on September 30 in Hindi, English, Tamil, Telugu and Kannada.

Will Anubhav be able to cross ‘every limit in love’?