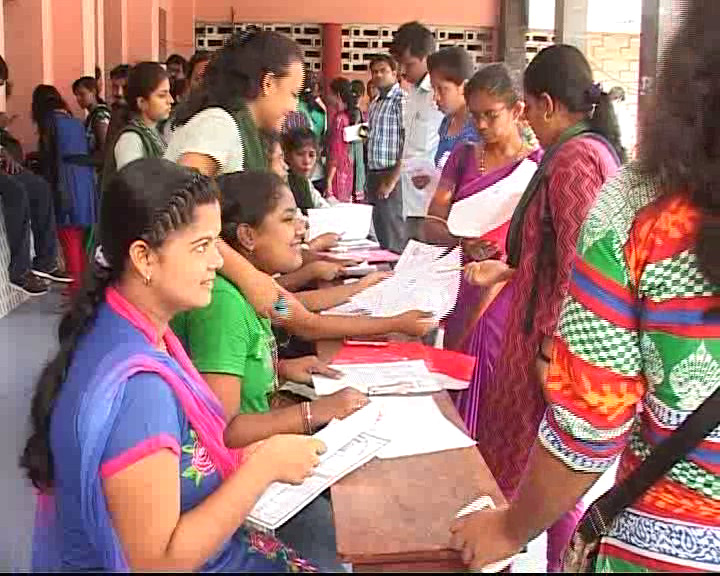 Bhubaneswar:  Odisha Government today extended the dateline for admission into Plus 3 First Year courses in various degree colleges under the Higher Education Department for the academic2020-21. .

The admission and online updation of students’ data selected in first merit list has been extended and will now take place from September 29 to October 6. Earlier it was scheduled to be held between September 29 and October 2.

The date for final admission data updation in the e-Space of the student who took admission in the first selection merit list has been extended till 5 PM of October 7.

Similarly, the second selection merit list will be published on the extended date of October 13 (11 AM). 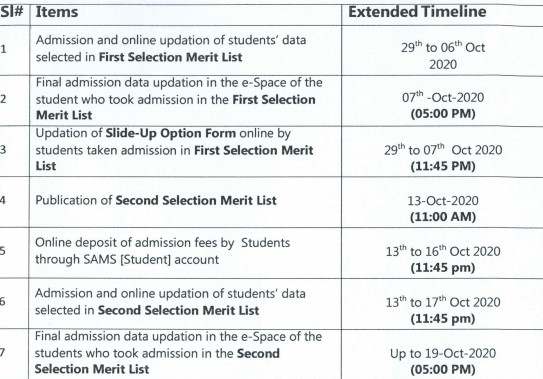 Earlier on September 28, the Higher Education Department announced the first merit list for admission into various Undergraduate (UG) courses in the state for 2020-21 academic year. Out of the 2,13,959 students applied for admission, 1,58,540 were selected for the first phase admission.