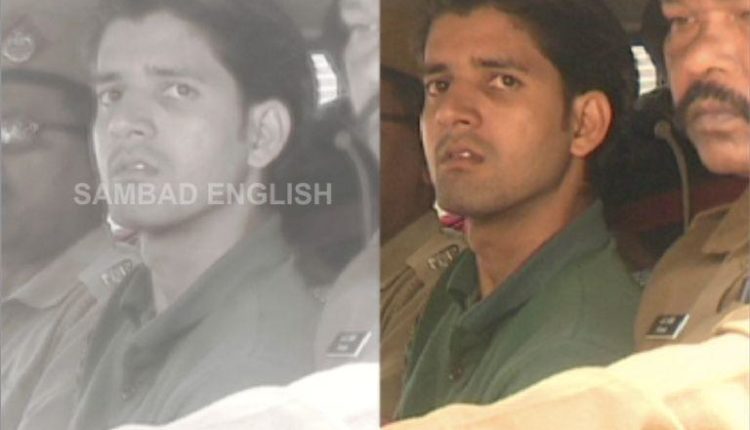 Bhubaneswar: In a dramatic twist to the Tinder app incident in Bhubaneswar, the youth, who had accused a woman friend of blackmailing and kidnapping him, was forwarded to court. On the other hand, the woman, who works as a lecturer, against whom a police complaint was filed by the youth has got bail at the police station after her arrest.

Notably, the youth, who works as bank manager, and woman got befriended through Tinder app. However, after spending a few hours, the duo levelled serious charges against each other. The youth lodged a complaint mentioning that the woman had blackmailed and kidnapped him. Whereas the woman accused the youth of spiking her cold drinks and raping her.

Apart from the bank manager, three others, who were allegedly associates of the woman and helped her in kidnapping, have been forwarded to court.