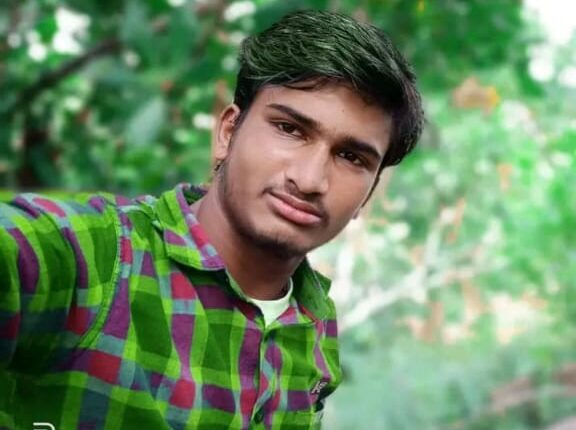 Balipatna: The body of a youth was found lying in a paddy field near Dhanua river under Balipatna police limits today morning. After receiving information, the police and scientific team reached the spot and started an investigation. The youth has been identified as Ashish Ojha from Shishilo village. He is suspected to have been murdered.

Family members of the deceased said the marriage of Ojha’s sister was scheduled to be held on July 8 and he was supposed to visit the bridegroom’s house for the ‘Bara Dhara’ ritual today.

The family members further stated Ojha got a call on his mobile phone at around 9.30 pm yesterday. He then went to an unknown place riding a bicycle.

When he did not return home after a considerable period, his family members searched for him frantically. But they were unsuccessful to trace Ojha till wee hours today.

Some locals initially spotted a youth’s body lying in an agriculture field this morning. Ojha’s family members reached there as well and identified him.

The scientific team, who reached the spot, found the deceased has sustained severe injury marks on his head and was lying in a pool of blood.