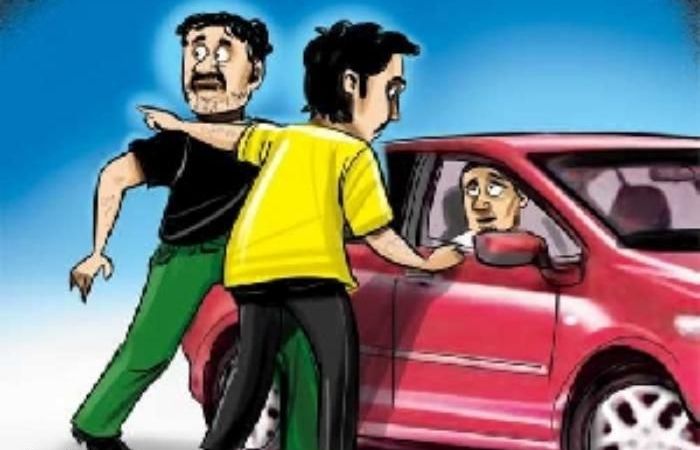 As per a complaint lodged at Jharsuguda police station, one Dinesh Sahu, who works as a supervisor in a transport company, was returning to Brajarajnagar after withdrawing the cash from Axis Bank’s branch here. Midway, Dinesh stopped at Bombay Chowk and went to a shop. As soon as he got into the car after returning from the shop, the miscreants opened another door of his car and took away the cash from the vehicle before fleeing the spot.

Acting on the the complaint, police began investigation and launched a manhunt to nab the anti-socials, informed Jharsuguda police station IIC Sabitri Bal.