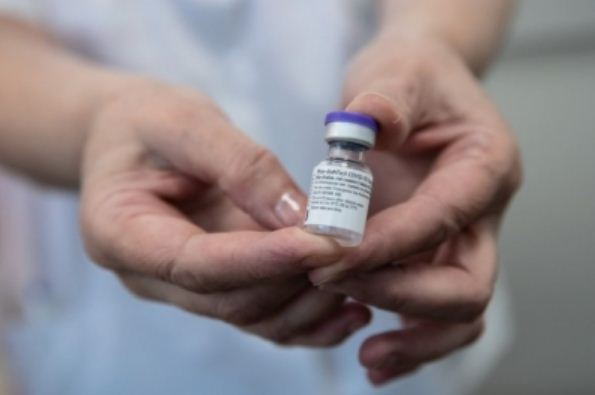 New Delhi: The government has been alerted about the massive black marketing of Covid drug Remdesivir, which according to some evidence is selling for as high as Rs 50,000, over 10 times of its MRP.

In a letter to the Drug Controller General of India (DCGI), LocalCircles has pointed out that over the last 72 hours, once again many posts and comments have been received from various cities of India raising similar concerns and some have even quoted the drug selling for as high as Rs 50,000 over 10 times of the MRP of the drug.

“Once again, certain medical shops have been telling buyers that the medicine is in short supply but can be made available if they are ready to pay a premium,” the letter said.

LocalCircles has asked DCGI to take immediate action in this regard and issue necessary directive to all the drug controllers such that there is immediate action against this on the ground.

On July 6, 2020, LocalCircles had alerted about the rampant black marketing of Covid management drug Remdesivir after hundreds of posts and comments regarding its black marketing were received on this community social media network and 93 per cent consumers wanted to see the government action.