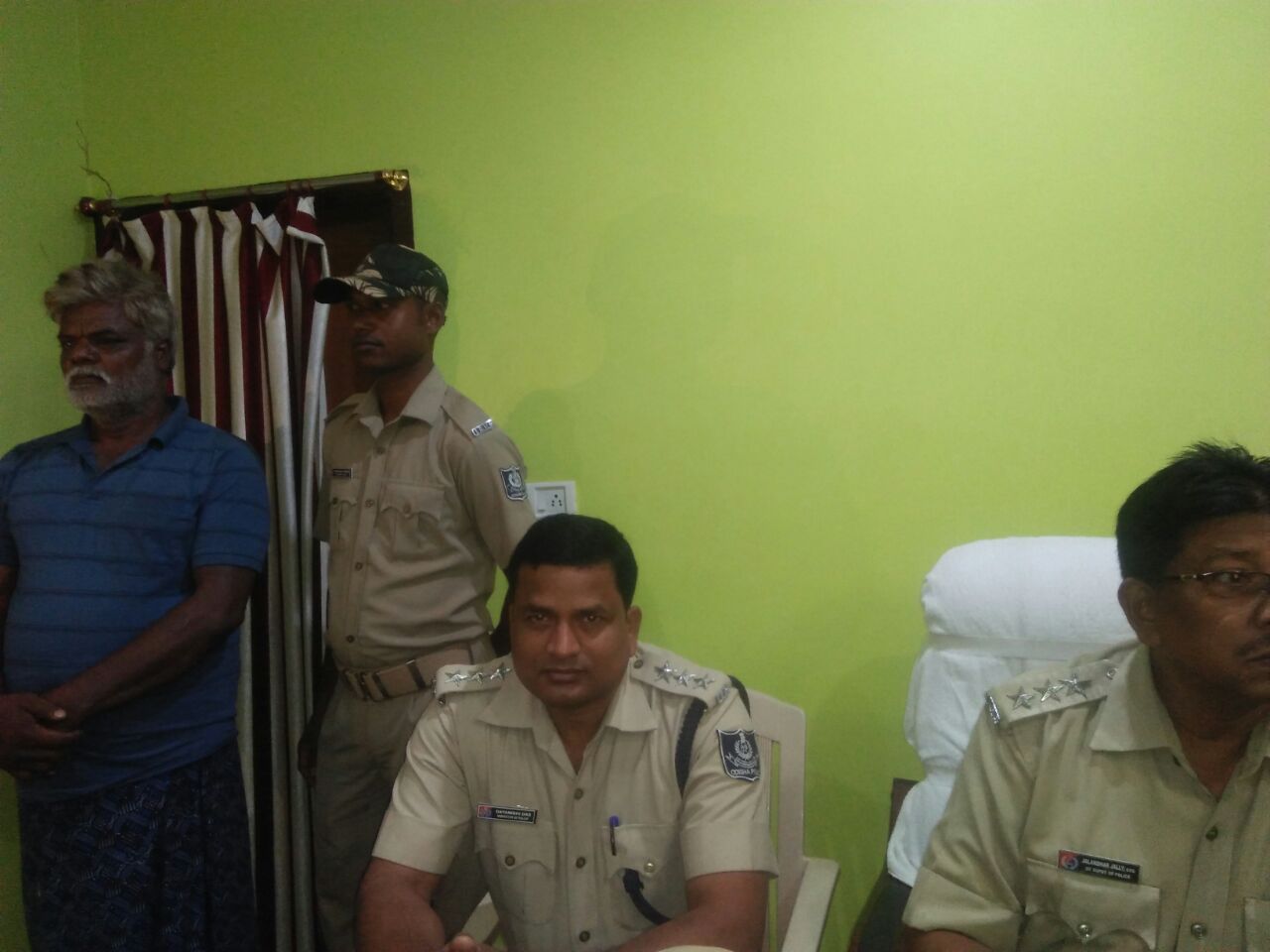 Bhadrak: The driver of the truck, which ran over five school students in Odisha’s Bhadrak district, has been arrested from Srikakulam in Andhra Pradesh, informed Bhadrak SDPO Jalandhar Jali today.

The arrested driver has been identified as Devlam Venkatadri of Chittoor district in Andhra Pradesh.

Venkatadri said the mishap took place as he lost control over the wheels due to brake failure. The truck was carrying sacks containing wheat from Bihar to Bengaluru.

It may be recalled here that the speeding truck mowed down five students of Ranitel High School near Rahanja Square in Bhadrak on July 19. Nine others had sustained injuries in the incident. The truck was set on fire by irate locals while the driver fled the spot after the accident.