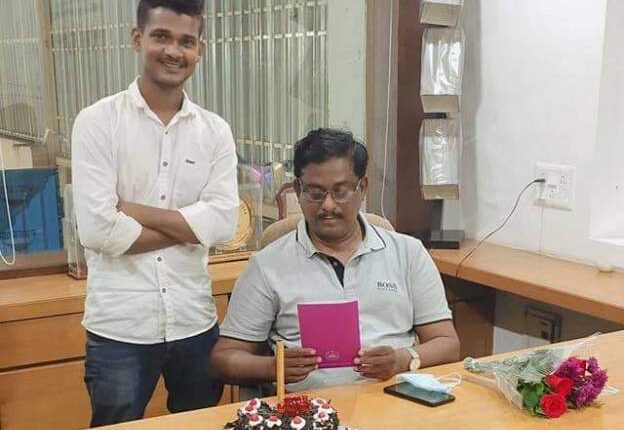 Das Burma along with Chittaranjan’s father, uncle, brother and sister met the police official with a demand of stringent action against the accused. His kin alleged that he was killed over a money-related issue.

On the other hand, the BJP today demanded the resignation of Das Burma. BJP MLA Lalitendu Bidyadhar Mohapatra said the Chief Minister should expel Das Burma with immediate effect as the deceased’s family members have brought allegation against him in the case.

His family members lodged a complaint with police on December 11 stating that Chittaranjan had gone to attend a feast organised by one Jagannath Sarangi alias Jaga at Matiapada on the fateful night, but did not return home. They further alleged that a dispute was prevailing between Chittaranjan and Jaga.

The body bore several injury marks, for which his kin alleged that it was a case of murder. Police have detained three youths in this connection for questioning.