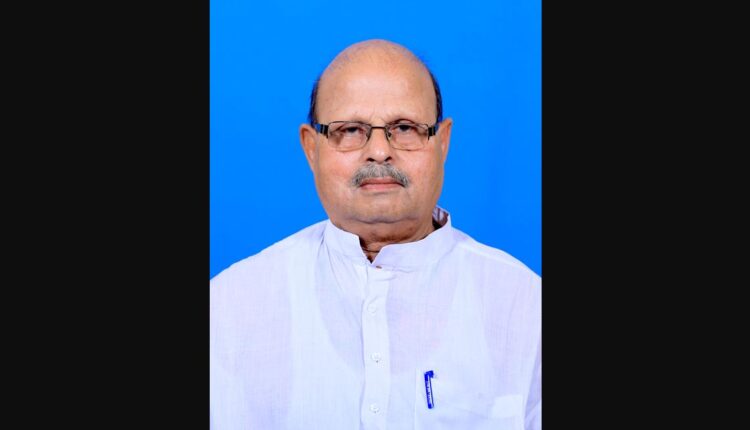 According to reports, the legislator had received a call on his mobile phone from an unknown number at around 8.30 am, yesterday. The caller told the MLA that three men gave him supari to kill the latter.

He further said that he has detained the trio and asked the MLA to reach the spot.

Sahoo then informed the matter to the Balasore SP, following which the Cyber police started an investigation into the incident.

With the help of mobile phone tracking, cops picked up the two accused from Bada Basti under Gopalpur panchayat in Jajpur district. The two were being questioned by police.

NASA prepares to launch Artemis I Moon mission on Sep 27