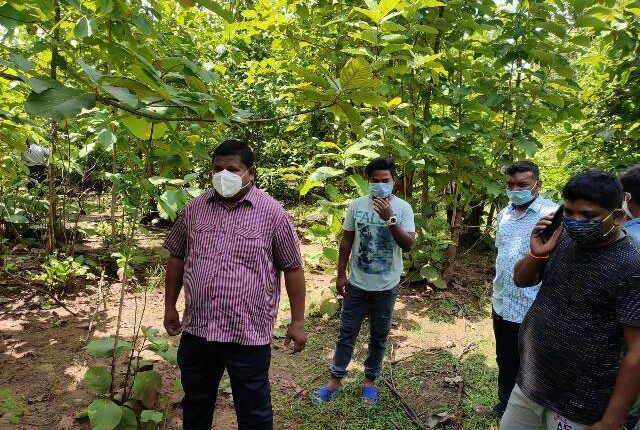 Till last reports came in, the identity of the deceased was yet to be established.

Probe was underway to ascertain whether the person was murdered or he died by suicide.