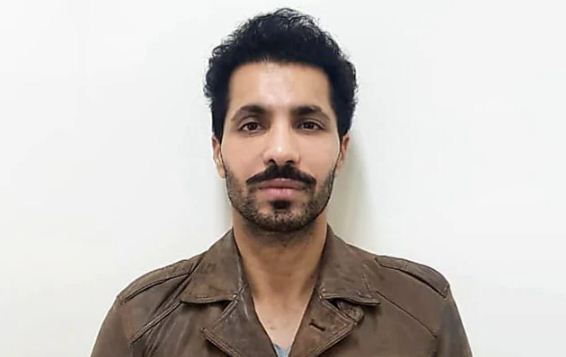 Sidhu was absconding ever since as the police searched for him in various places in Punjab and Haryana and even declared a reward of Rs 1 lakh on him.

The Delhi Police had announced the cash reward of Rs 1 lakh each for information on Deep Sidhu, Jugraj Singh, Gurjot Singh and Gurjant Singh; and Rs 50,000 each on Jajbir Singh, Buta Singh, Sukhdev Singh and Iqbal Singh for their alleged involvement in the Republic Day violence that saw at least one person die and several injured, including policemen.

Police would now probe where he got shelter since January 26 and who all provided it. Those who provided shelter to him could also face legal action.

Another co-accused Sukhdev Singh was earlier arrested from Chandigarh.

Sidhu on January 31 uploaded a video on his verified Facebook account. In the 15 minute-long video message, titled ‘straight from my soul’, he was seen giving an emotional statement in Punjabi, which loosely translates to: “I am being defamed… I had left my whole life behind, and come here to join the Punjabis in their protest. But now I am being labelled a traitor.”

“All I did was raise a voice for your rights. For so many months, I have been meeting everyone on roads, in tents. Now a single man is being made a traitor,” he said addressing the hundreds of farmers, who have been sitting in protests at Delhi’s borders since November 26 against the three contentious farm laws.