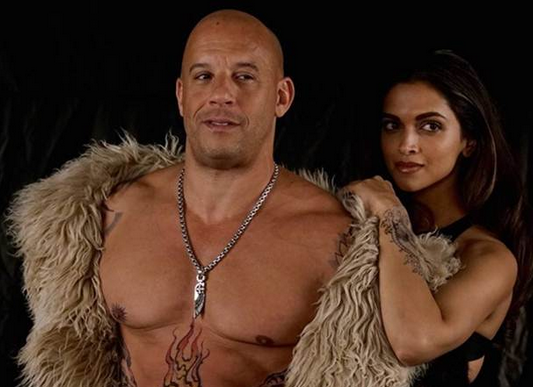 Deepika on Wednesday night took to Instagram to share over a 15-second-long video, which showed her character being described as: “Reckless, fearless, relentless…’XxX: The Return Of Xander Cage.”

Deepika will essay the character named Serena Unger in the upcoming international film in which she shares screen space with Hollywood star Vin Diesel.