Mumbai:  A week after being in news for becoming the first Bollywood celebrity to be featured in Louis Vuitton global campaign, Deepika Padukone yesterday announced her next project, in which she will be seen opposite of veteran actor Rishi Kapoor.

On her Twitter handle, the Padmaavat actress said that she will next appear on the silver screen with veteran actor Rishi Kapoor in the Indian adaptation of the American comedy movie ‘The Intern’.

The movie that is yet to be titled, will be made by the joint venture of Deepika’s home production Ka Production, Warner Bros. India and Azure Entertainment. This will be the second project that she will both act and co-produce.

Here’s a quick peek at the Chhapaak actress’s tweet:

Thrilled to present my next!🎞

The Indian adaptation of #TheIntern

Moreover, Rishi Kapoor has also shared the news on his Twitter handle. The actor wrote,” Moving on yet another journey with the Indian adaptation of #TheIntern with @deepikapadukone!” 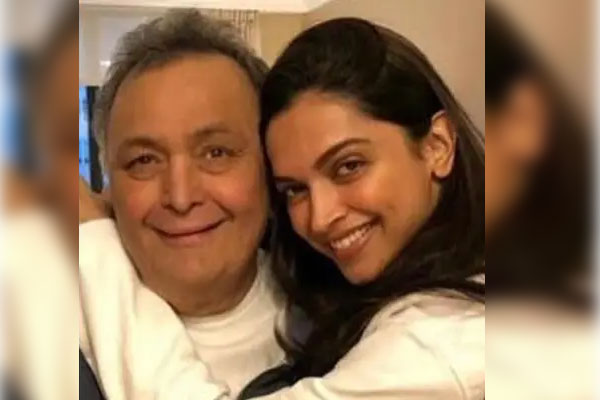 Deepika and Rishi will share the screen after a long time in the characters that were originally played by Anne Hathaway and Robert De Niro in the 2015 hit movie. It will be released in 2021 as recently announced.