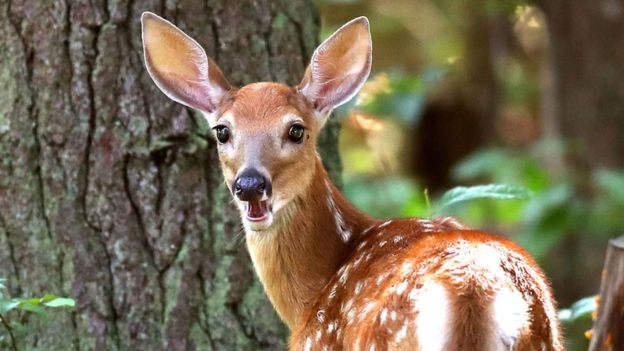 Bhubaneswar: Deer is the most hunted wild animal in Odisha as a total of 106 deer of different species have been killed in the last three years, the state government said on Tuesday.

Giving a written reply in the state Assembly, Forest and Environment Minister Bikarm Keshari Arukh informed that as many as 106 deer of different species have been killed between 2016-17 and 2018-19.

During the period, six leopards were also killed while the same numbers of elephants were hunted by poachers.

The minister informed that the forest department has launched several programmes to check the activities of the poachers.

He said Anti-Depredation Squad and Wildlife Protection Squad are working round the clock to check poaching while a state crime cell is functioning within the Crime Branch to deal with cases of wildlife crime.

Besides, the department is providing rewards to the informers about those involved in wildlife crimes.