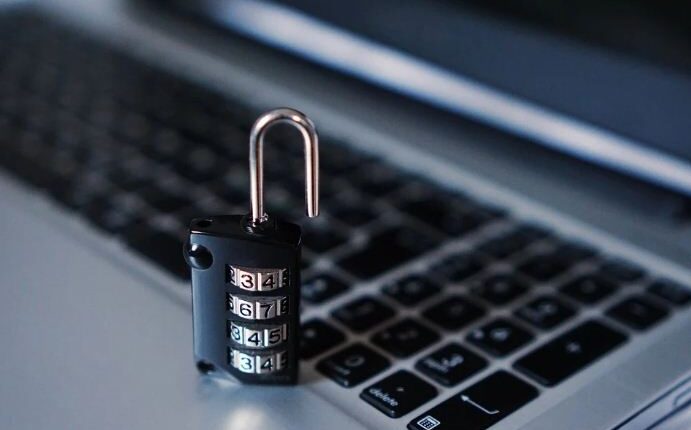 UpGuard notified 47 entities of exposures involving personal information, including governmental bodies like Indiana, Maryland, and New York City, and private companies like American Airlines, J.B. Hunt, and Microsoft, for a total of 38 million records across all portals.

“The number of accounts exposing sensitive information, however, indicates that the risk of this feature — the likelihood and impact of its misconfiguration — has not been adequately appreciated,” the UpGuard team said in a blog post.

Microsoft Power Apps are a product for making “low code”, cloud-hosted business intelligence apps. Power Apps portals are a way to create a public website to “give both internal and external users secure access to your data.”

Users can create websites in the Power Apps UI with application capabilities like user authentication, forms for users to enter data, data transformation logic, storage of structured data, and APIs to retrieve that data by other applications.

“Our conversations with the entities we notified suggested the same conclusion: multiple governmental bodies reported performing security reviews of their apps without identifying this issue, presumably because it has never been adequately publicised as a data security concern before,” they added.

There is, however, no evidence that the data has been exploited.

On May 24, an UpGuard analyst first discovered that the OData API for a Power Apps portal had anonymously accessible list data including personally identifiable information.

The owner of that application was notified and the data secured.

“That case led to the question of whether there were other portals with the same situation — the combination of configurations allowing lists to be accessed anonymously via OData feed APIs, and sensitive data collected and stored by the apps,” the team noted.

As reported by Wired, Microsoft has now changed the default permissions settings responsible for the exposure.

US should withdraw troops before Aug 31 deadline: Taliban spokesman