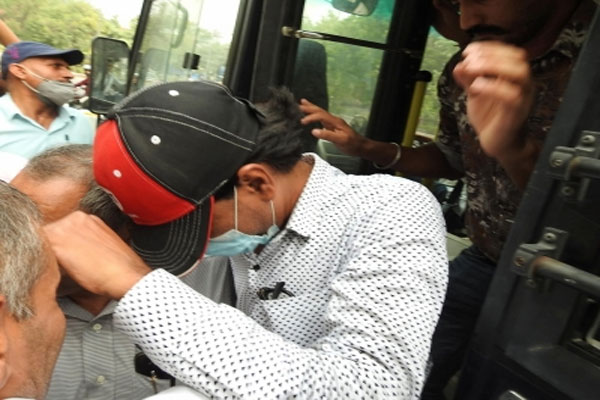 New Delhi: Granting bail to Alt News co-founder Mohammad Zubair in a 2018 tweet case, which allegedly hurt religious sentiments, a Delhi court on Friday observed that the Hindu religion is “one of the oldest” and “most tolerant”.

“Hindu religion is one of the oldest religions and most tolerant. The followers of the Hindu religion are also tolerant. Hindu religion is so tolerant that its followers proudly name their institution/organisation/facilities in the name of their holy god or goddess. A large number of Hindus proudly name their children in the name of their holy gods and goddess,” Additional Sessions Judge Devender Kumar Jangala of Patiala House Courts stated in the order.

“The website of Ministry of Corporate Affairs, Government of India reveals that a number of companies are incorporated in the name of holy Hindu god or goddess. Therefore naming an institute, facility, or organisation or child in the name of Hindu deity on the face of it, is not violative of Section 153 A and 295 A IPC unless the same is done with mallice/guilty intention. The alleged act would come into the category of offece only when it is done with a guilty intention,” the court noted.

As per the FIR, accused Zubair had used a screengrab of an old Hindi movie which showed an image of a hotel, with its board reading ‘Hanuman hotel’ instead of ‘Honeymoon hotel’.

The Delhi High Court had earlier issued a notice to the Delhi Police on a plea moved by Zubair challenging the Patiala House Court order allowing his police custody and seizure of his laptop in connection with the alleged objectionable tweet.

Rupee could break Rs 80 mark against dollar next week