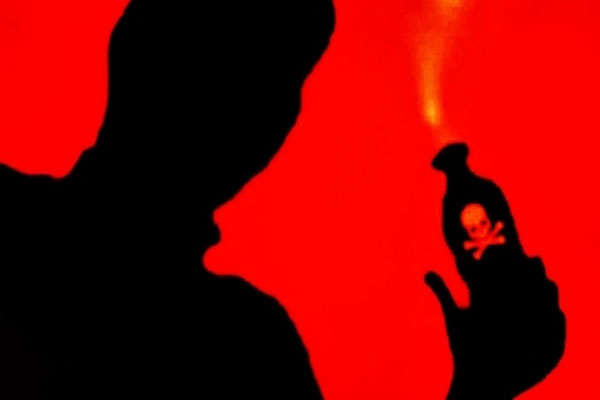 New Delhi: The Class 12 girl, who was attacked with acid by a bike-borne assailant Wednesday morning in Delhi, has suffered eight per cent facial burn injuries.

The student was stable undergoing treatment at the Safdarjung Hospital in the national capital.

A hospital source said that the acid victim was currently in a stable condition in the hospital. Due to the acid thrown at her, the girl received some facial burn injuries.

“This absolutely cannot be tolerated. How did the criminals get so much courage? The criminals should be given the strictest punishment. The safety of every girl child in Delhi is important to us,” said Delhi Chief Minister Arvind Kejriwal in a tweet after the incident.

A team from the NCW reached the hospital to inquire into the matter. Rekha Sharma, the NCW chairperson said that they have taken cognizance of the case and the team will also talk to the concerned Deputy Commissioner of Police.

The DCW also said that they were issuing a notice to Delhi Police over the incident.

“Acid was thrown at a school girl near Dwarka Mor. Our team is reaching the hospital to help the victim. Will get justice for the daughter. The DCW has been fighting for years to ban acid in the country. When will the governments wake up?,” said DCW Chief Swati Maliwal in a tweet.