Delhi to make Covid reports ‘must’ for travellers from 5 states 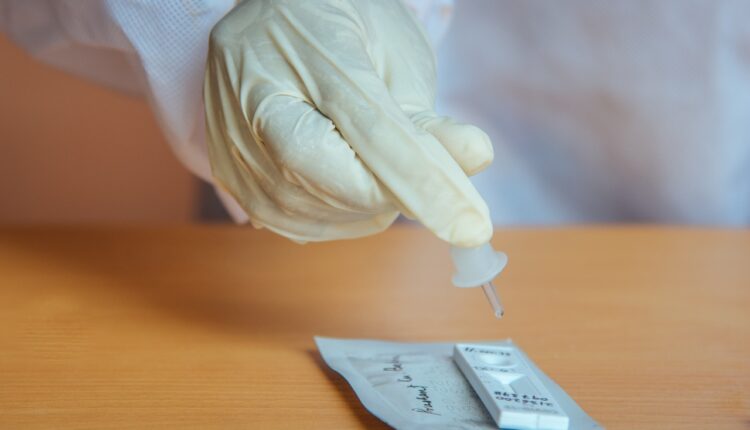 New Delhi: With reports of a new Covid surge in several states, the Delhi Government is likely to make mandatory a negative test report from Friday for those travelling in from Maharashtra, Kerala, Chhattisgarh, Madhya Pradesh and Punjab, sources said.

This measure was taken for those arriving by flights, buses, trains, personal transport from the five states following the recent surge in coronavirus cases there, sources added.

The new set of rules by the Aam Aadmi Party government will come into effect from Saturday and will continue till March 15.

The move has come because in the past week, 86 per cent of the new virus cases have emerged from these states. Officers in these states will be asked to verify Covid negative reports from tests taken up to 72 hours before the flight before allowing passengers to leave for Delhi.

Maharashtra and Kerala alone account for 75 per cent of the country’s current active cases after a sudden rise in new infections in recent days.