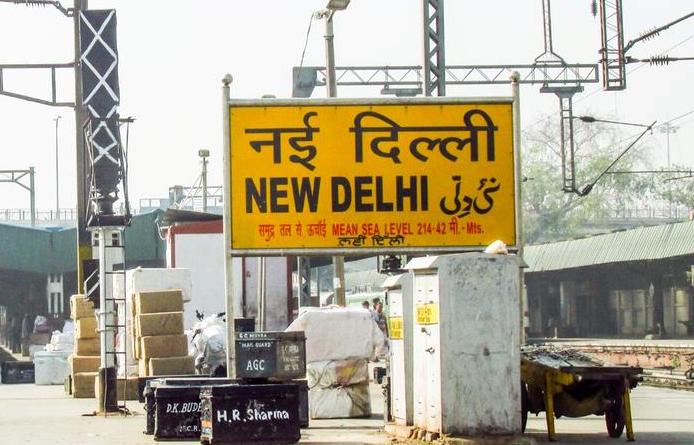 The three municipal corporations that were trifurcated in 2012 by then Congress government in Delhi.

According to the amendment, the Central government will appoint a special officer to run the new unified civic body until the elections to the civic body and first meeting of the corporation is held, Home Ministry officials said.

While the term of the South Delhi Municipal Corporation ended on Wednesday, the tenure of the North Delhi and East Delhi Corporations will be completed on May 19 and May 22, respectively.

The officials also said that the single, well-equipped entity would be able to manage the national capital better and to reduce the expenditure to a larger extent.

The Delhi Election Commission was scheduled to announce civic poll dates on March 8 but it deferred the announcement after being notified by the Centre regarding the unification of the three municipal bodies.

The Bill to unify the three civic bodies was approved by the Parliament on April 5 and received President Ram Nath Kovind’s assent on April 18.

In a first, Indian-American named President of Harvard Law…