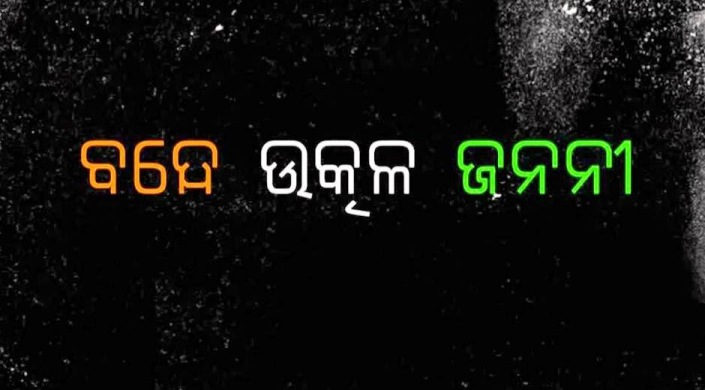 Amidst growing demand for official status to ‘Bande Utkala Janani’ as the state song in Odisha, Culture Minister Ashok Chandra Panda today assured that the State government will take decision on it soon.

He said that all have high respect for the song ‘Bande Utkala Janani when it is sung whether in public or assembly.

“The State government will decide it after reviewing the status of state song given by other states,” said Panda told reporters.

Both the BJP and Congress woke up from the slumber to mount pressure on the government over the issue after Chief Minister Naveen Patnaik wrote to Prime Minister Narendra Modi urging the Centre to notify ‘hockey’ as the National Game ahead of Hockey World Cup scheduled at Kalinga Stadium in Bhubaneswar in November this year.

GPS to be installed in boats operating in Chilika: Odisha Min