Dengue rears its ugly head in Bhubaneswar amid COVID-19 pandemic 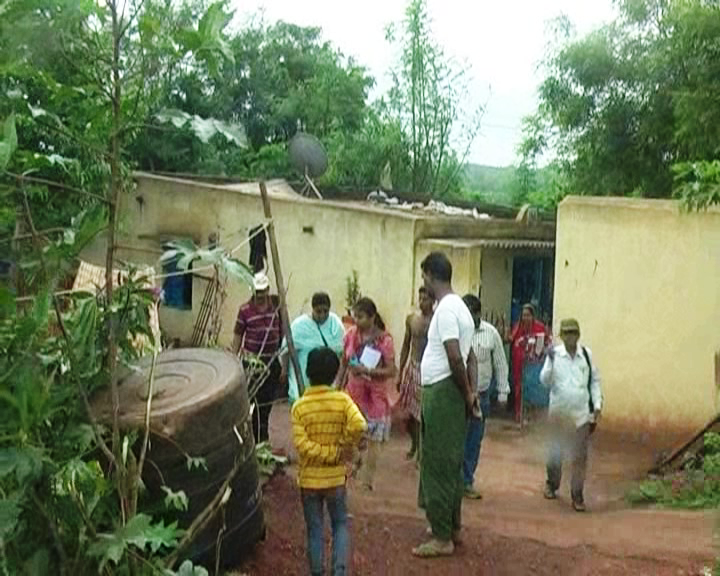 Bhubaneswar: Amidst COVID-19 pandemic, fresh cases of Dengue in Bhubaneswar have become another cause of concern for health authorities.

As many as six Dengue cases have been reported from Sailashree Vihar and Kalpana areas in Bhubaneswar, informed the Public Health Director Niranjan Mishra today.

However, 17 cases of Dengue have been reported from various localities in Bhubaneswar in past 10 days.

According to media reports, of 17 cases, 12 persons have been infected with dengue at Niladri Vihar, Sailashree Vihar, Chandrasekharpur Sector-3 areas and one at BDA Colony.

Meanwhile, the situation in slum areas is said to be alarming following detection of fresh Dengue cases in Chandrasekharpur locality in North Bhubaneswar.

Source said that around 900 families are residing at Sitanath Nagar and Harekrushna Nagar slums in unhealthy environments.

The slum dwellers alleged that the cleaning work is not properly carried out here. The garbage has been lying in open for days. As water is accumulating in various places during monsoon, the mosquitoes are on the rise at slums.

Amid the current COVID situation, another viral infectious disease could pose a challenge for the residents as well as diagnostic staff in Bhubaneswar.

A team of Bhubaneswar Municipal Corporation (BMC) officials headed by Additional Commissioner Lakhmikant Sethi had visited the sites to review the situation yesterday.

As the dirty water is stagnant due to logging in drains and there are cracked tyres on the roadside, it is said to be one of the causes of dengue. To prevent this, the drains will be cleaned, bushes will be cut and a kind of chemical will be used in stagnant water in drains, the senior BMC official said.

Dengue cases on rise; free testing at these Govt hospitals…