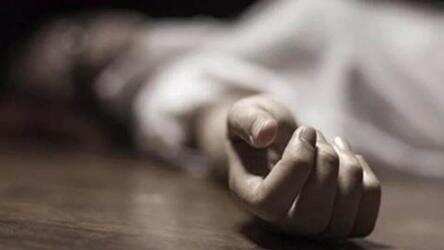 Chennai: A retired deputy collector P. Subramanian was beaten to death by his 32-year-old son S. Karthick after the former refused to give him money for buying liquor.

The incident occurred on Monday in Tamil Nadu’s Cuddalore district.

The deceased Subramanian was staying with his younger son, Karthick after his wife passed away. The son was an alcoholic and used to take money from his father. On Monday, when Karthick asked for money, his father refused to pay him. This infuriated Karthick and he repeatedly hit the 76-year-old man with an iron road.

Karthick, an engineering graduate with an MBA degree, was unemployed and took money from his father.

The incident came to light when Karthick called an agency to supply him a big freezer box to keep the body of his father. The agency people on reaching the place found several injury marks on the body of the dead person and alerted the police.

Police team reached the residence and arrested Karthick and charged him with the murder of his father.

According to the Cuddalore police, Karthick was employed with a mobile company in Chennai, but during the pandemic, he lost his job and moved to his father’s place.

Karthick was produced before a magistrate and remanded to judicial custody.